700-Year-Old Canoe Dug Out of the Mud in Maine

A piece of Native American history was discovered in the mud off of Cape Porpoise, Maine.

Archeologists have found a 700-year-old dugout canoe alongside Maine’s coast, reported as the oldest ever to be found in the state.

It is estimated to be between 700 and 800 years old, created prior to European contact with the New World.

“This one carbon dates between 1200 and 1300 A.D., give or take a few years,” said archaeologist Tim Spahr, of the Cape Porpoise Archaeological Alliance, told the Bangor Daily News.

Spahr located the canoe last November, in the mud between Redin Island, Stage Island, and the shore while conducting his regular survey of the mud flats. It was low tide, and he was hurrying back, trying to beat the incoming tide.

“All of a sudden, I just came across two lines [of wood] and they looked like boat gunnels,” Spahr said. 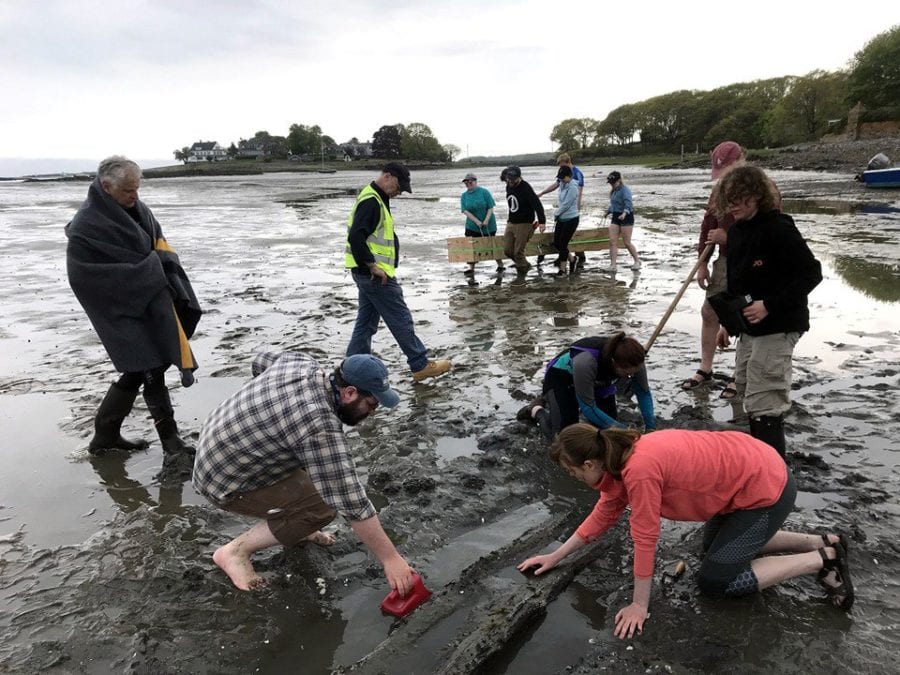 The Alliance, working with the Brickstore Museum, the Kennebunkport Conservation Trust, a team of archeology students, and volunteers extracted the wooden canoe, which was made from a single piece of yellow birch tree trunk. 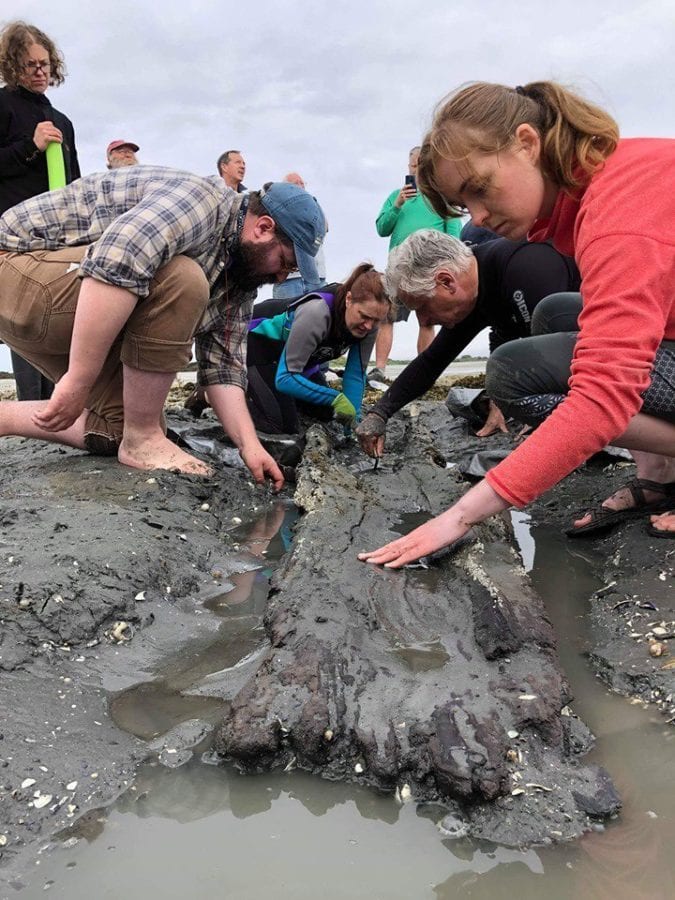 This canoe is further proof of a semi-permanent settlement of Native Americans in Cape Porpoise, and a fresh reminder of Maine’s intertidal archeology and the potential treasures other New England areas might still hold.

Intertidal archaeology is the study of the constantly eroding and shifting landscape of low-tide areas, typically made of unstable mud and sand. In a place like Maine, it’s always shifting, changing from concealing to revealing new things, both artifact and otherwise.

A genuine piece of American heritage, the vessel is now being steadily soaked and cleaned by Spahr, in a process he says may take years, in hopes of stabilizing it enough for display in a museum. 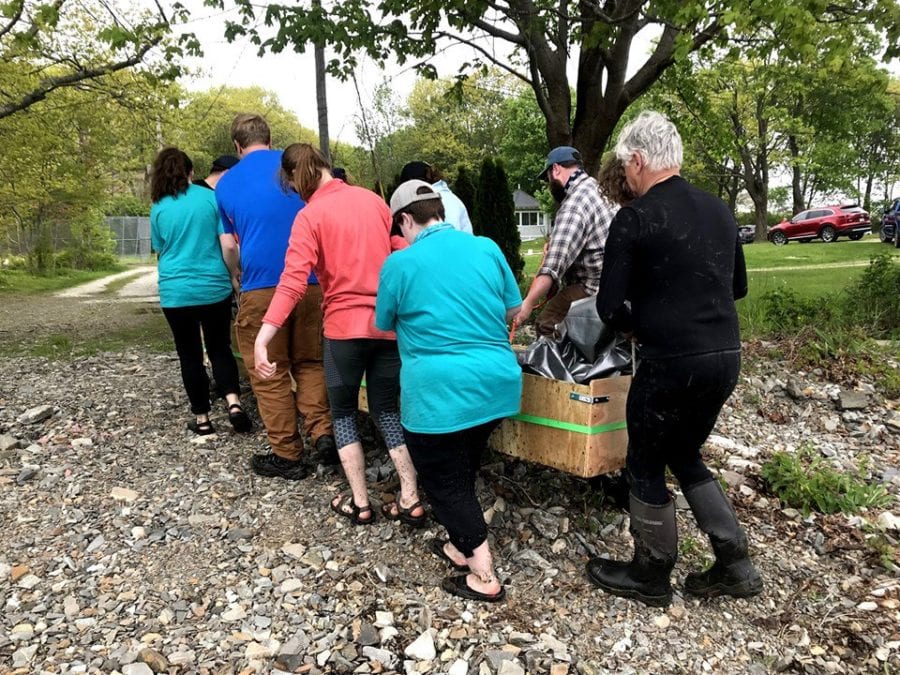 The 700-year-old canoe will ideally tell us even more about life before recorded history. It was noted in the reporting how important of a find this is, considering the fact that wood almost instantly rots, especially from an archeological timeline perspective.

The post This 700-Year-Old Canoe Dug Out of the Mud is a Treasure From Pre-Columbus America appeared first on Wide Open Spaces.