Are Hipsters the Next Generation of Hunters?

Hipsters are known for their love of thick-framed glasses, skinny jeans, and obscure rock bands. But more and more of them are gravitating towards an activity they can’t claim they did before anyone else: hunting.

They may seem like the least likely group, but some believe the trend-setting, often left-leaning urbanites known as “hipsters” will drive a resurgence in hunting popularity.

The attraction of young people to the sport, hipsters included, may even be the reason behind the recent nine percent increase in hunters. Sure, the stereotypical view of the truck-driving, country-music blasting traditional hunter and the bike-pedaling, Instagram-snapping hipster may seem at odds, but a closer look may find they actually have many of the same reasons for pursuing the sport.

For starters, both groups are focused on eating better food. They often reject the industrial food complex and prefer natural food that’s harvested humanely. Hunters will tell you the sport offers a number of ethical and environmental benefits, the same values championed by hipsters.

Both would agree that eating an animal raised in a wild local habitat and killed humanely is usually preferable to a cow raised in a cramped factory. It’s easy to imagine the two groups already overlapping, such as a hunter shooting a deer and selling its meat at a local farmer’s market to some “locavore” hipsters.

But hipsters are moving to the front of the supply chain, finally realizing what hunters have been saying for eons: the best way to know where your food comes from is to go harvest it yourself.

Besides their own diets, both hunters and hipsters are aware of the big picture, focusing on environmentalism and preserving a balanced ecosystem. The funds from licenses, ammunition, and firearm sales are among the most significant contributions to conservation, and hunters are the largest advocates of land and wildlife protection, making more of a difference than countless protests and political campaigns from proclaimed environmentalists. 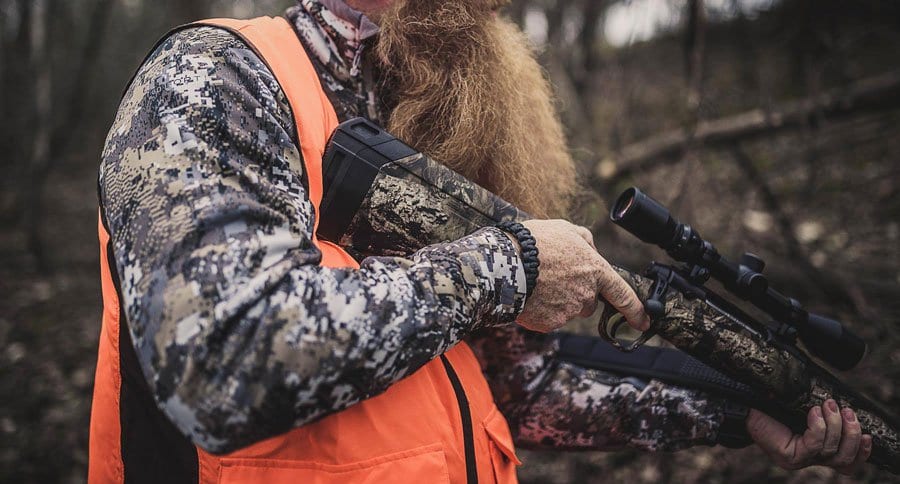 To go hunting is in many ways to go green, considering meat from the industrial food complex is a leading cause of deforestation and global warming. And in areas without natural predators, hunting helps manage the number of animals. Previous hipsters may have been repulsed at the idea of killing an animal, but a growing crowd is realizing the harsh reality that that in a world of growing population and urban sprawl, hunting is often the best option to allow the wildlife population to thrive overall. 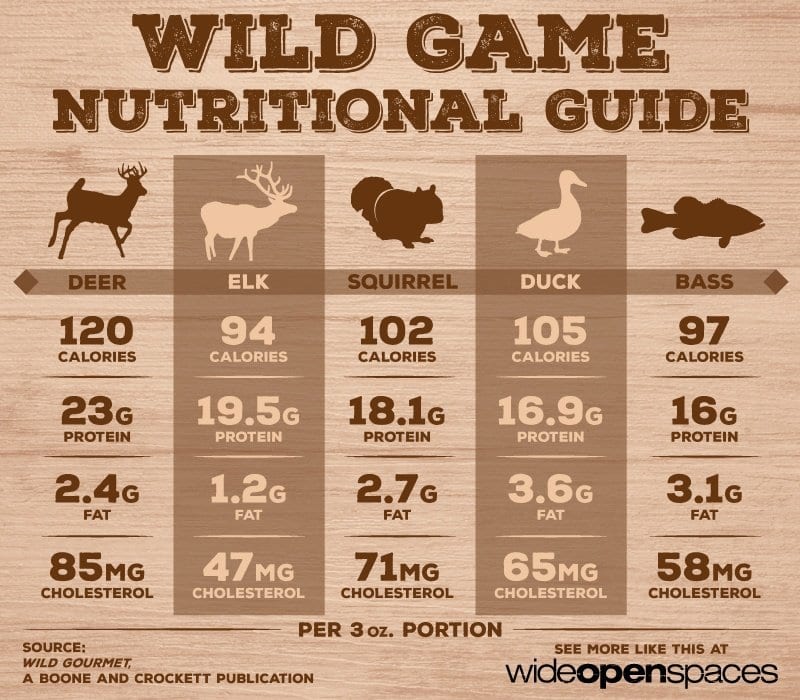 As hipsters gravitate toward hunting, there’s bound to be benefits to the way the sport is perceived. As the sport becomes more politically diverse, left-leaning groups will better understand the reasons why hunters pursue their sport, and sportsmen will have less need to defend it from legislators and activists at every turn.

There’s also a positive side effect that as more hunters come into the fold, the sport will be better preserved as a tradition. The traditional hunter may shudder at the idea of a few extra hipsters in his dove field or crowding around his deer stand.

But for hunting to survive, it will need different people need to participate and pay licensing fees. What better group to fill the ranks than those who understand the reasons for it and can argue for its preservation to future generations? 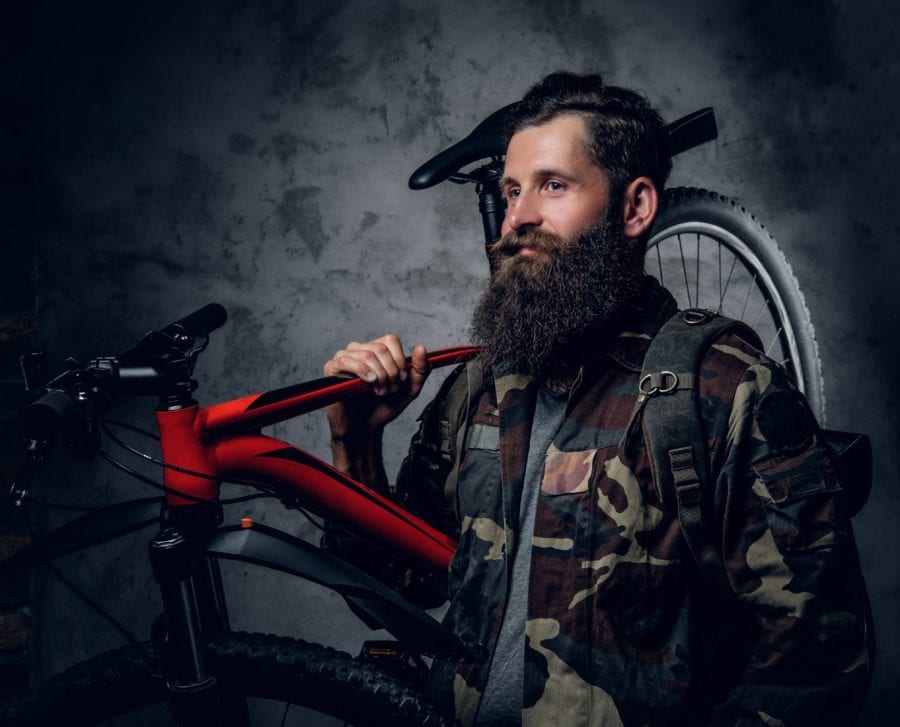 Ultimately these two worlds could collide in inspiring ways, causing a greater understanding of the sport, a more balanced ecosystem, and a guarantee that hunting will be around for years to come. In time, the two groups could be indistinguishable, brothers and sisters united under the same flag of responsible hunting.

So consider taking some hipsters as hunting buddies. If they learn to love their time outdoors as much as they do the city’s music, food, and theaters, they’ll likely pay you back by doing what hipsters do best: finding somewhere that no one else has heard of.

WATCH: HOW TO AVOID TICKS AND THE APPARENT APOCALYPSE THEY’RE BRINGING FORTH

The post Are Hipsters the Next Generation of Hunters? appeared first on Wide Open Spaces.