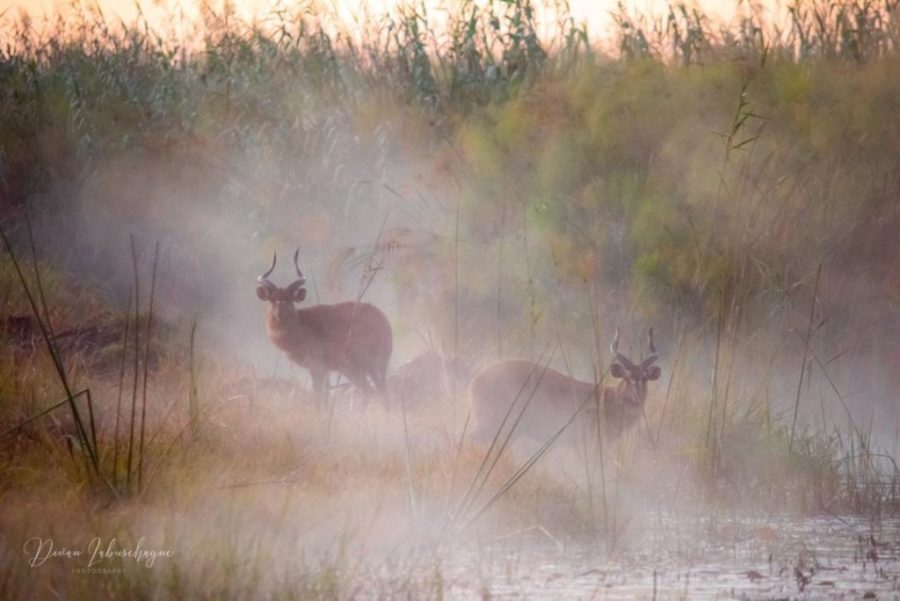 When one mentions the Caprivi, the wide-open floodplains of the Eastern Caprivi may come to mind. But the Caprivi is so much more than that, consisting of some of the most wonderful Kalahari-type woodland, and the jewel in the crown of this specific biosphere is Bwabwata National Park. 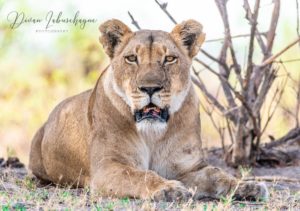 In fact, the Bwabwata National Park can probably be seen as the best of the Caprivi rolled into one.

It is bordered by two large river systems, the Okavango in the west and the Kwando on the eastern boundary. These river systems form large, open floodplains in the dry season, interspersed with thick, swampy, and reedy sections. Along these rivers, large trees like Jackal Berry, Knob Thorn and Mangosteen trees are found. In the sandy sections close to the river, grow cluster-leafed Terminalia. As you move away from the river, more typical broad-leafed Kalahari woodlands make up most of the vegetation in the form of large Teak and false Mopane in between the Terminalia. The omurambas, or dry riverbeds, open into large grassy plains, with many Leadwood and Camel Thorn trees on the edges of these omurambas. 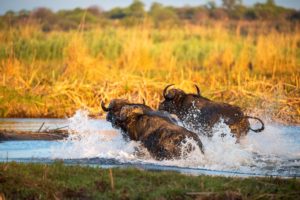 Nowhere in Southern Africa have I seen the quality of buffalo that Bwabwata holds. It also holds large herds of elephant, sable, zebra, and plenty of red lechwe. Other rare antelope like sitatunga and tsessebe are seen regularly in the papyrus and omurambas, respectively. Roan, eland, and exceptional kudu also roam the park in abundance. More common antelope like impala, duiker and steenbok will ensure that a drive through the park never gets boring. The main predators are lion, leopard, and spotted hyena, although honey badger, cheetah and wild dog are also seen regularly. 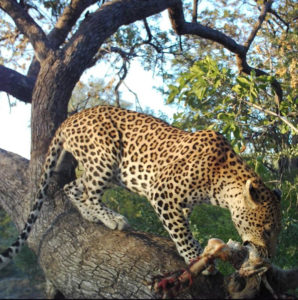 It is truly a hunter’s paradise, and one regularly sees 15-plus different species per day while hunting.

We are fortunate to have the eastern part of this game-rich reserve bordering the Kwando River as a hunting area.