Maryland House Bill 615 would allow deer hunting during every Sunday of the firearm and archery seasons on both public and private land in Prince George’s County. HB 615 has a hearing on Feb. 26 at 1:30 p.m. The meeting will be conducted via Zoom and you can stream it here on YouTube. Take Action! Maryland […]

The Connecticut Joint Committee on the Environment, which includes members from both the House and Senate, has introduced legislation that would prohibit the import and possession of certain African species. Senate Bill 925 would charge anyone who imports or possesses legally killed, processed and permitted elephant, lion, leopard, rhinoceros or giraffe taxidermy with felony charges […]

Connecticut Senate Bill 62 would ban the importation, sale and possession of six species of iconic African big game, including parts from elephant, black and white rhinoceros, lion, leopard and giraffe. Take Action Today! Connecticut sportsmen should call their state Senator and ask them to OPPOSE Senate Bill 62. Connecticut members can contact their Senator by […] 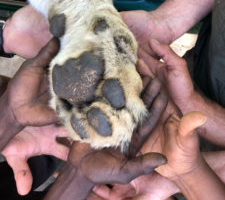 On Oct. 3 more than 50 ranger teams from across Africa will run 21 KM to support conservation efforts. Here’s how you can help—even if you aren’t a runner.  By Brad Fitzpatrick COVID-19 has impacted African tourism and hunting, which has decimated anti-poaching teams and threatens the work of conservationists worldwide. COVID-19 has put a […] 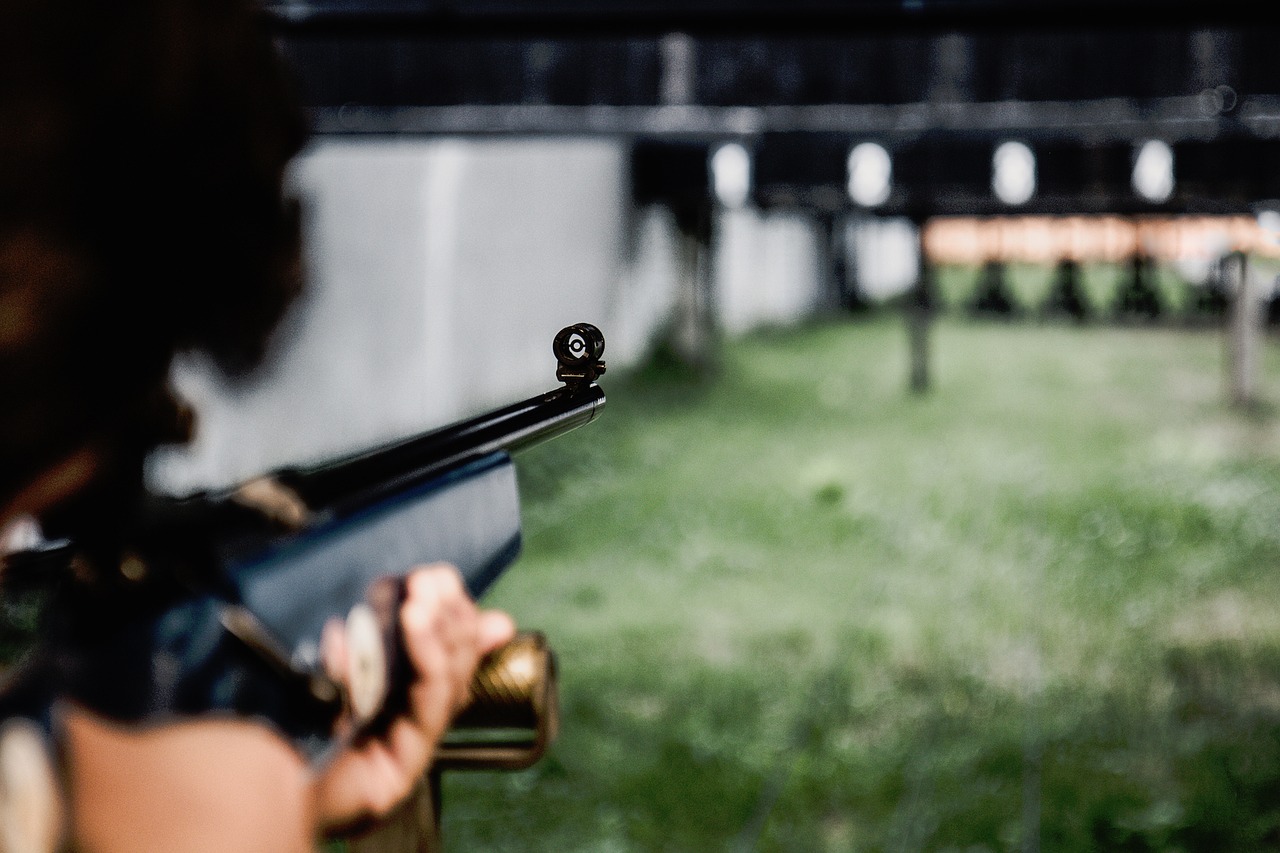 The Pennsylvania Senate Committee on State Government recently passed and amended a bill that would deem hunting clubs, shooting ranges and businesses that manufacture and sell ammunition as life-sustaining businesses, and as such they shall never be limited or shuttered in their ability to carry out business. The original version would have deemed them life […] 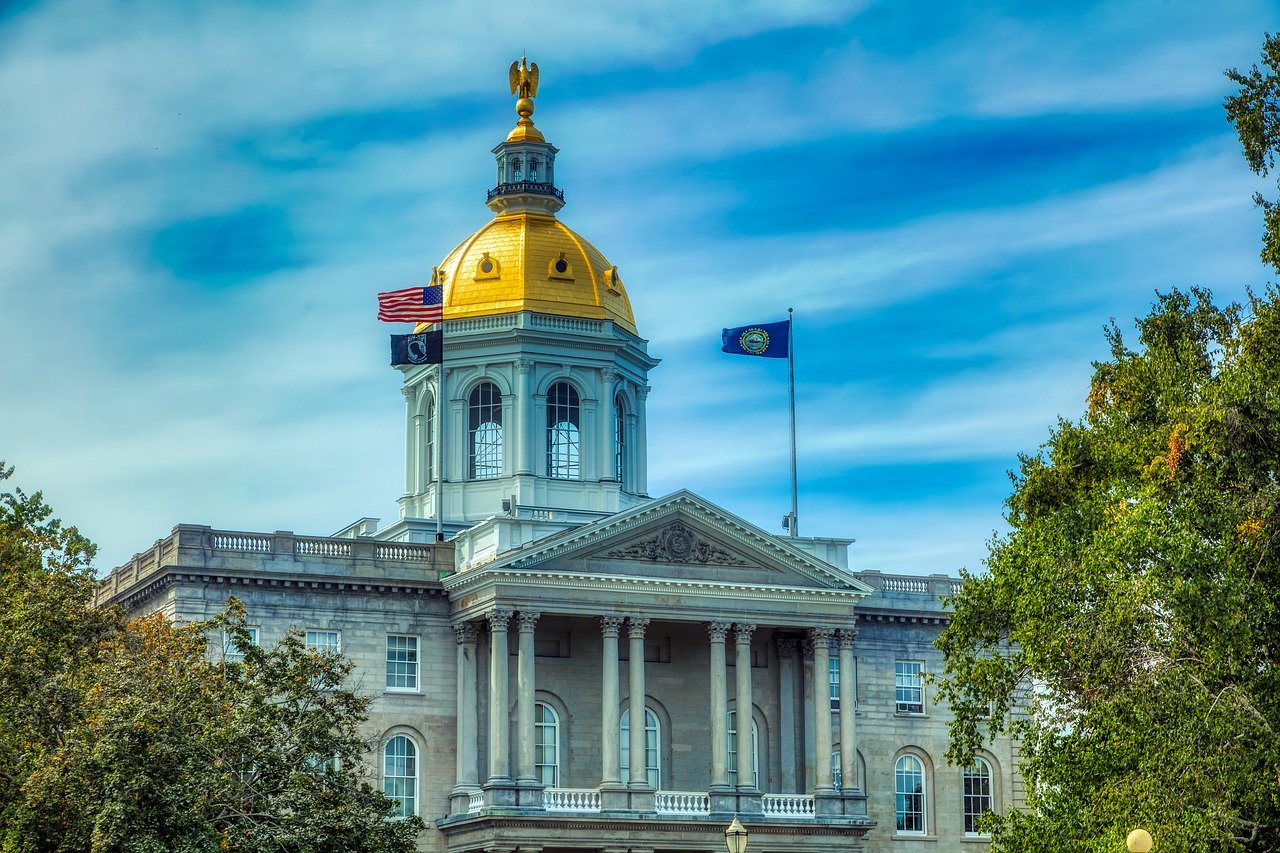 The Sportsmen’s Alliance and our New Hampshire members, along with a number of other sportsmen’s groups in the state, were able to defeat a handful of bills that would have negatively impacted sportsmen and dog owners. The 2019-20 New Hampshire legislative session recently came to an end, killing bills related to the makeup of the […]

Legislation that would deem sportsmen and hunting clubs, gun and ammunition stores and shooting ranges as life sustaining is quickly moving through the Pennsylvania legislature. This designation would allow these businesses and organizations to operate during a public health crisis and throughout the state’s ongoing stay-at-home orders. House Bill 2440 was recently approved by the […] 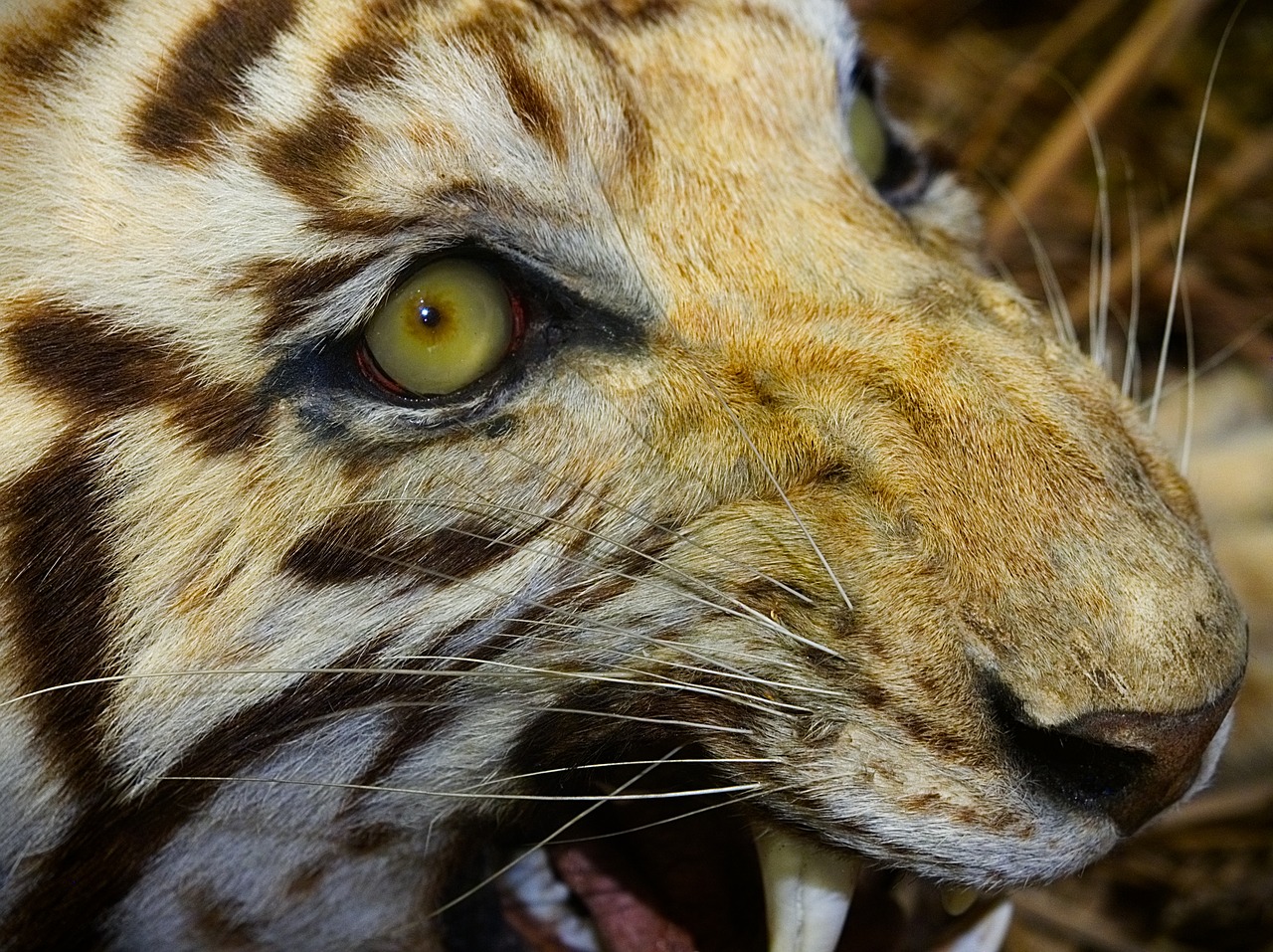 For the second year in a row, the Sportsmen’s Alliance, in coordination with other sportsmen’s groups across the country, has defeated legislation that would have banned the possession of African taxidermy in Connecticut. This legislation would have banned the importation, sale and possession of parts from African elephants, black and white rhinoceros, lions, leopards and […]

Legislation that allows people who have never hunted, and even hold anti-hunting views, to be appointed to the Fish and Game Commission will have a hearing next week in New Hampshire. The House Fish and Game and Marine Resources Committee will hear House Bill 1571 at 2 p.m. on Tuesday, Feb. 4, in the Legislative […]

New Hampshire State Representative James A. Spillane recently introduced legislation that would allow youth turkey hunters to use a .410 gauge shotgun during the New Hampshire youth turkey hunt weekend. House Bill 1108 was referred to the House Committee on Fish and Game and Marine Resources where it has a hearing scheduled on Tuesday, Jan. […]