This op-ed about hunting land in Connecticut has got it all wrong.

An op-ed article in the Hartford Courant seemed a little misinformed, and we wanted to respond with an explanation of the things we took umbrage with.

Let it be known, we’re not in the habit of ignoring people’s right to free speech, and we don’t discredit a publishing platform as a way of getting your thoughts out there. In a way, we do it every day.

But this article in particular deserves a counterargument, and by gosh we’re going to give it one.

Your thoughts are that too much land is available to hunting, land that’s owned by and earned through taxpayer resources. You argue the “plummeting” hunter participation numbers and rising wildlife watcher demographic is reason enough to keep any and all hunting out of certain wild places in our beautiful country.

Well guess what? The number one most common issue among hunters is finding land to hunt, and a main reason given when asked why someone quit hunting. We shouldn’t have someone tell us that we already have too much. 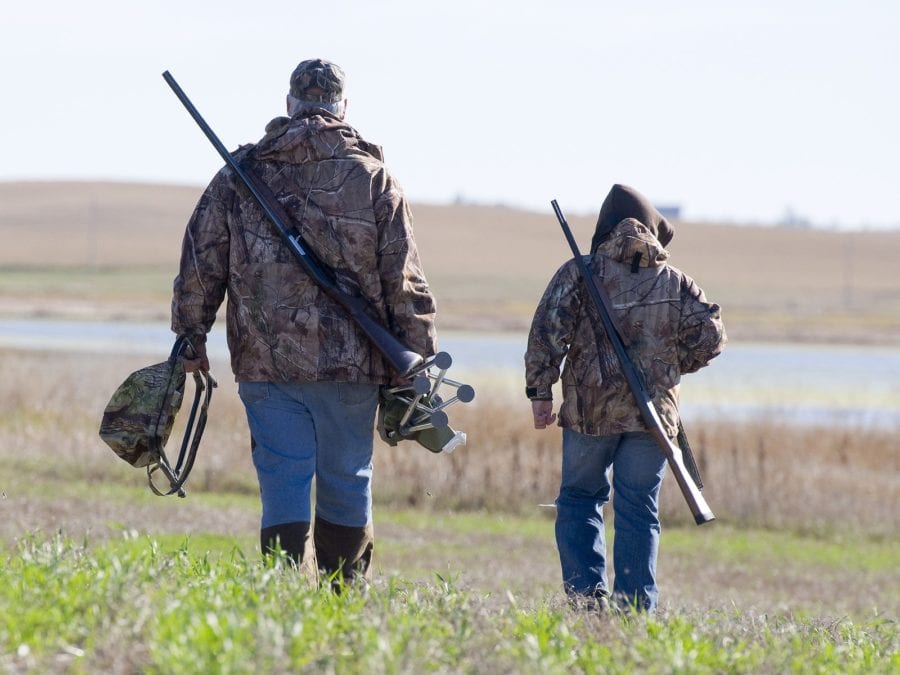 In a way, it helps us to shine a little common sense on our families, friends, and neighbors who are the heart and soul of what it means to really be a hunter. We all know it is so much more than the kill. Do they?

Don’t tell us about how the state will procure more public land and then make it sound like hunters aren’t the public, and somehow don’t have the same right to use it. It sounds like you’re whining that someone got something that you wanted. Are there not seasons to the hunting practice in Connecticut? Can’t this land be shared?

Second, it doesn’t matter who uses more, it matters where and how much of their money is used compared to those who don’t use it. If you want to have an argument over who pays more in taxes to your state, then earn a government position as a state assembly person, and then try to tell the rest of them to do without all the tax money that comes in from license fees, ammunition taxes, sporting goods, and all the rest.

Third, hunters, fishermen, and other outdoorsmen are wildlife watchers too! Making it sound like everyone but hunters want to watch nature is really silly, and not worth the effort to argue about.

To try and say that “86 million people participated in activities such as observing, feeding and photographing wildlife, and their expenditures increased 28 percent from 2011 to $76 billion” without saying that any of them at all are hunters and outdoorsmen is ridiculous.

Fourth, if you think that wildlife needs help to live, or somehow is disappearing because of hunters, let it grow out of control and see what happens. 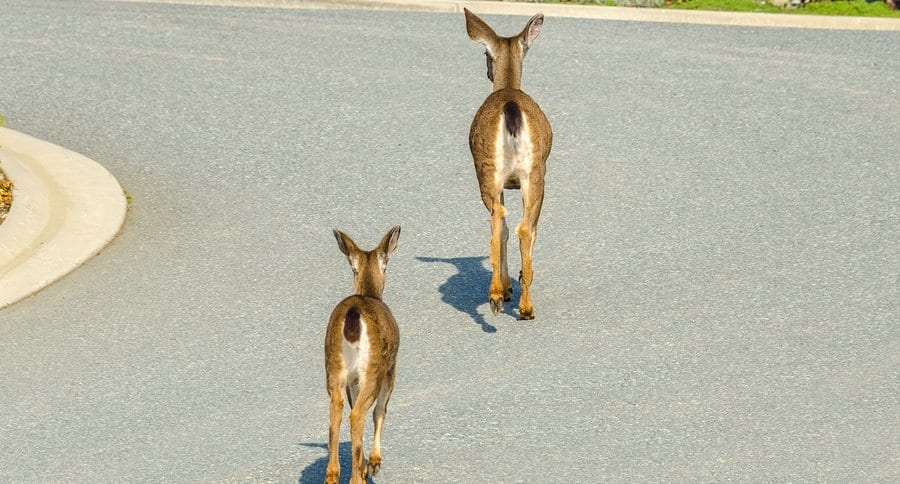 The common sense answer is that all nature areas are under threat due to human expansion, and hunters are some of the most fearless defenders of wilderness areas on Earth.

Last, try farming before you knock nuisance permits. If you’re incensed about the shooting of geese around airports, then talk to someone who has lived through a bird strike from the inside of a flying aircraft.

The writer of the opinion piece about too much hunting land in Connecticut being open to hunters is said to be the “communications director for Friends of Animals, an international non-profit wildlife advocacy organization based in Connecticut.”

That tells you a lot about the mindset of the writer. Anti-hunting is one thing, but anti-hunter is quite another. Telling us that “hunters have enough land as it is” is all wrong. Folks like this don’t have the corner on knowledge when it comes to the hunting community.

Here’s an idea: get to know a hunter. Better yet, read up on the subject! There is so much more to hunting and hunters than meets the eye, but folks like these only see what they want to see, and that’s their own misery.

How long will the hunting community sit back and be silent when it comes to the flagrant slings and arrows of the anti-hunter movement? Will it be the right reaction when it does happen?

We want to have a conversation, to hear you out, and to be heard ourselves. If we can’t change your mind, so be it.

But if we do, it’s one step closer to helping save the hunting heritage that we all know and love.