In the early eighties, the history of the Khomas Hochland Conservancy began. The Conservancy was founded to get neighboring farmers together and to reintroduce game species into the area. It was an important step to get the farmers together to combine the interests of game and cattle farmers.

The Khomas Hochland Conservancy is situated about 50 km west of Windhoek. The C28 to Swakopmund marks the southern border and the D1958 bordering the northeast. The highest point in the area is the 2,044 metre-high Khomaskop. Several rivers cross the area which makes the Khomas Hochland a real paradise for several game species. In particular, kudu bulls roam the area, as well as gemsbok, red hartebeest, mountain zebras, springbok, warthog, steenbok, and black and blue wildebeest.

The combination of wide open plains and mountains with heights from 1,230 metres to 2,044 metres makes the area the perfect destination for hunters who are dreaming of hunting the African bush. 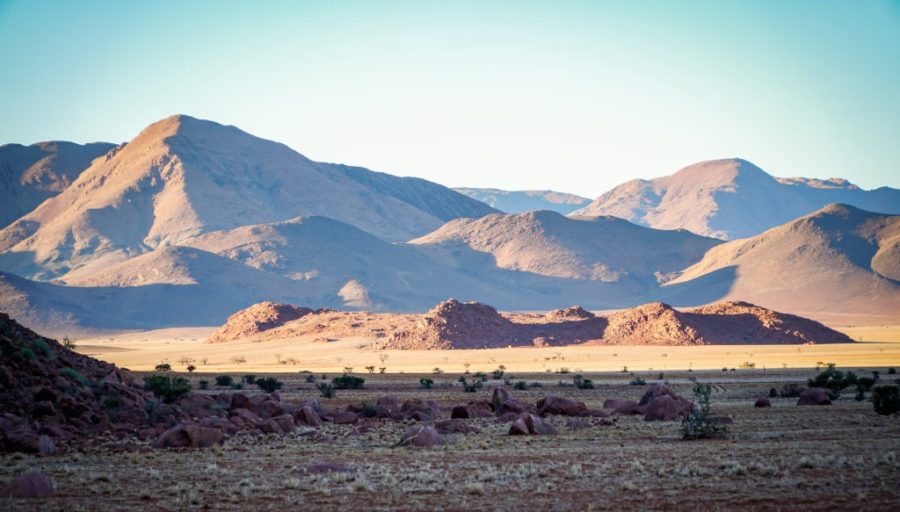 Since the Khomas Hochland Conservancy was founded, more and more farms joined the community. In the beginning, the Conservancy area was 75,000 hectares. Today the area has increased to 175,000 hectares which is about half the size of the Yosemite National Park, with an estimated 25,000 game animals.

Working together in a community like the Conservancy makes it possible to develop the area and to take care of the wildlife and the local people. The aim is to manage and to improve the game population, and to hunt sustainably for a healthy game population in the whole area and for future generations.

To learn more about Philip, check out his Q&A: On safari with… Philip Hennings 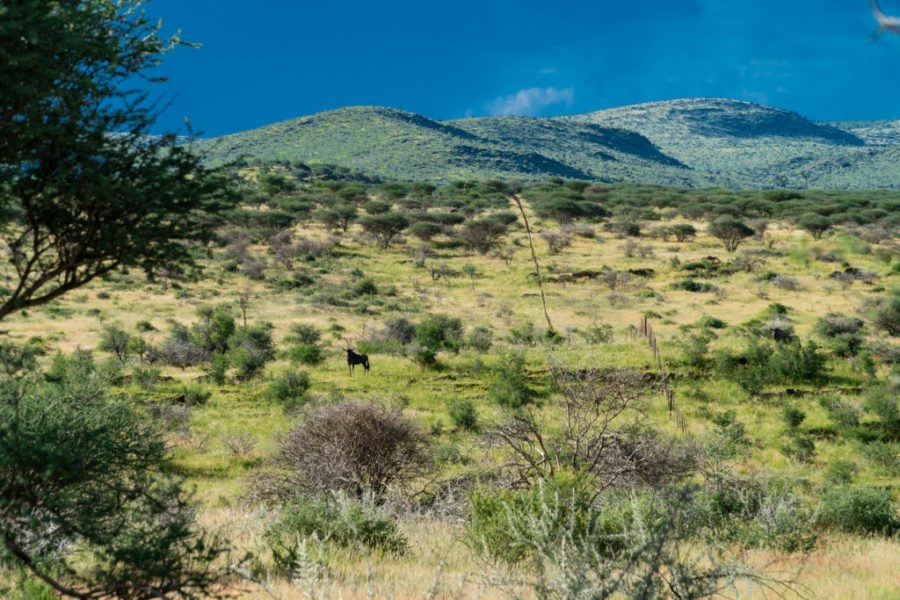 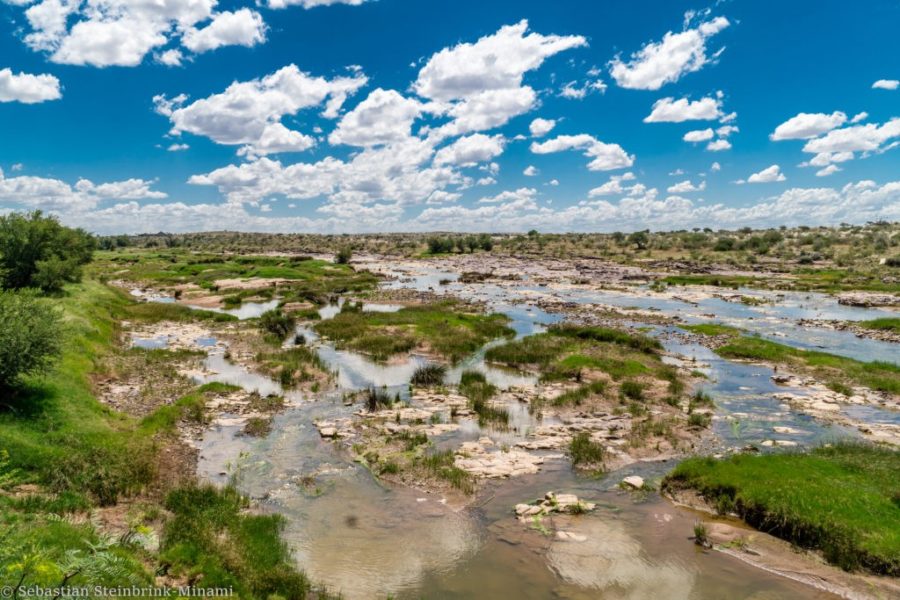 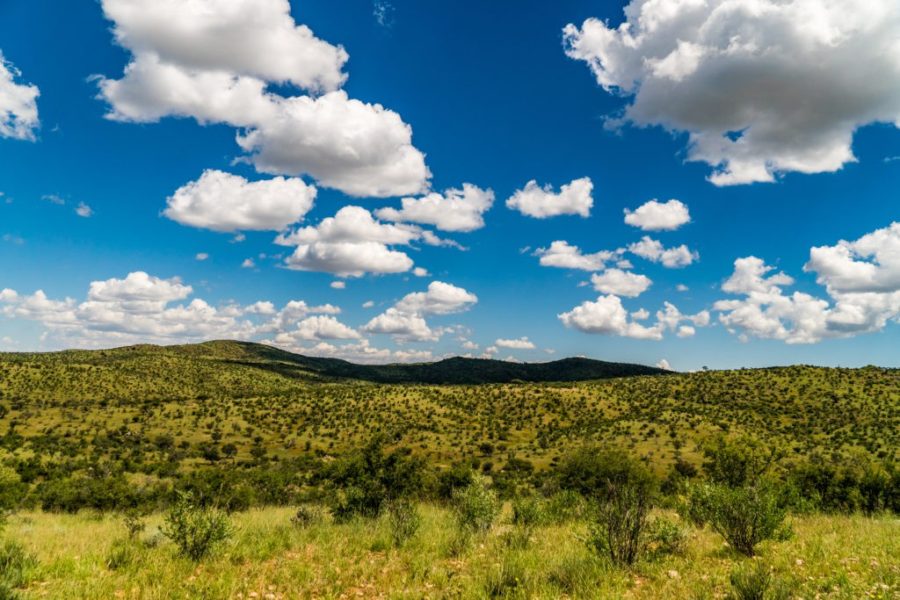 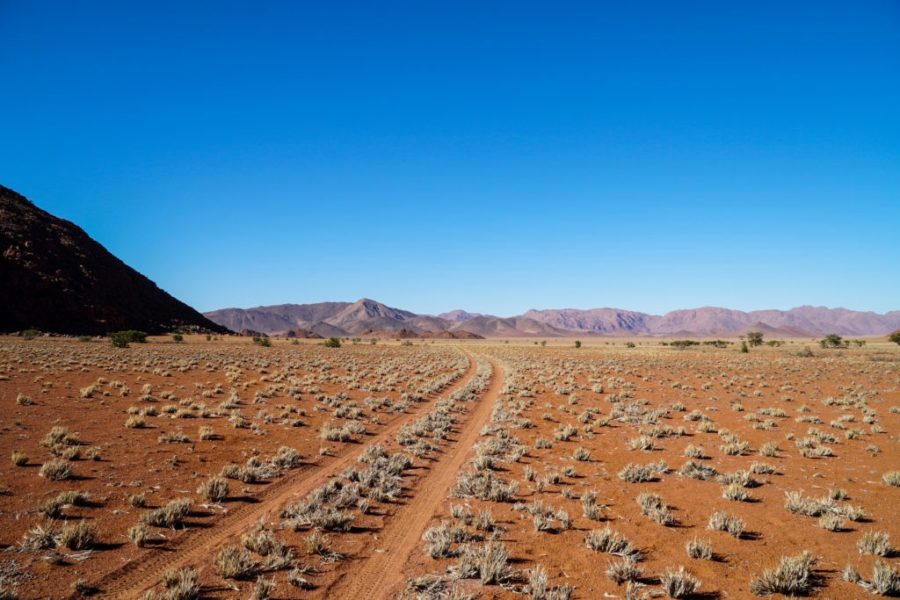 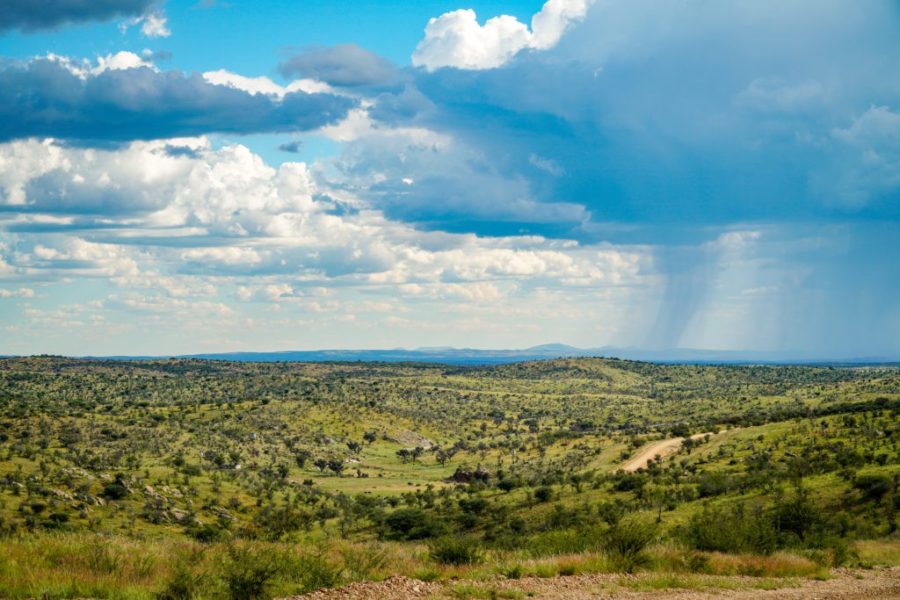 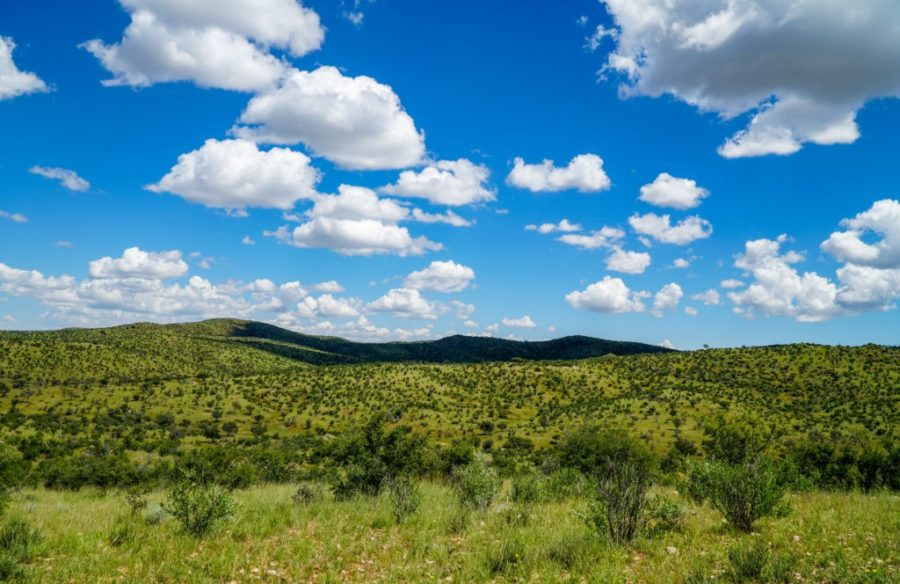 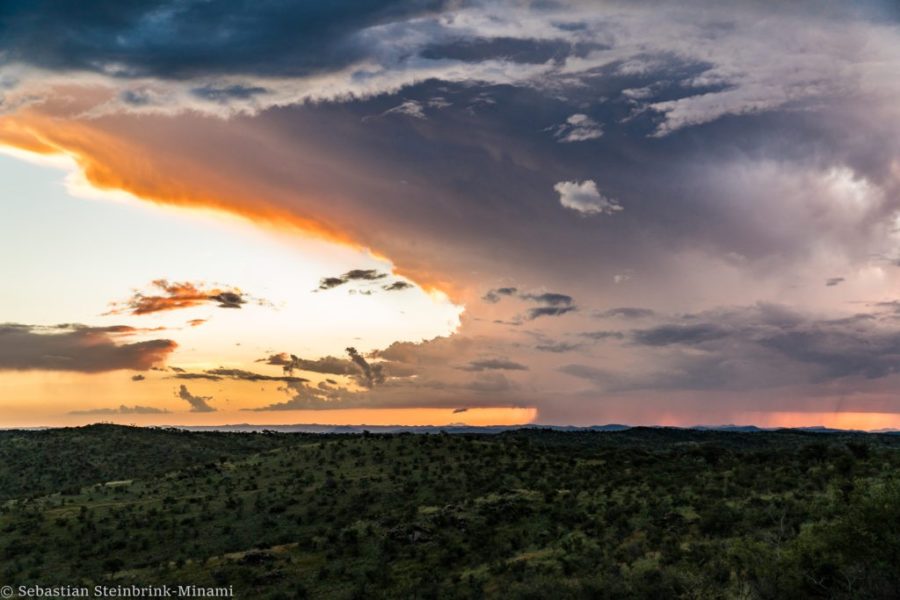 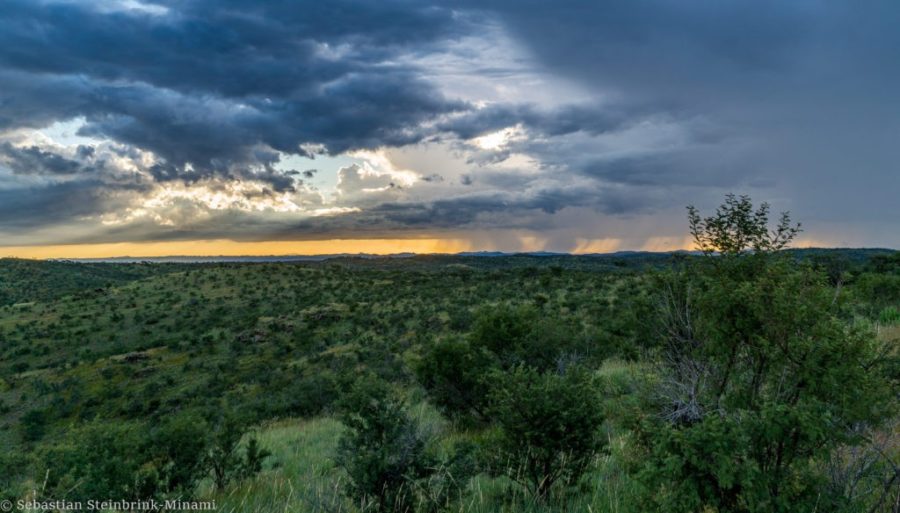 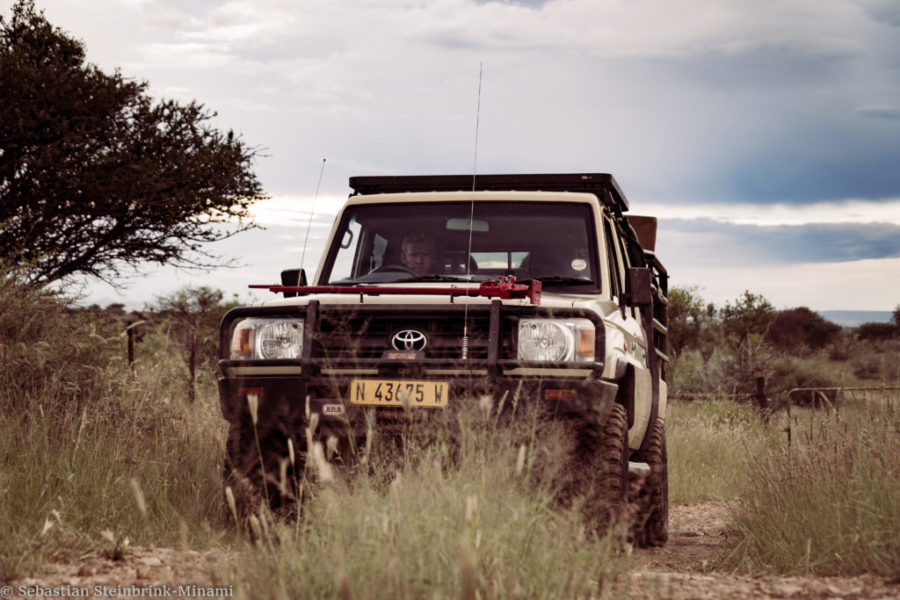 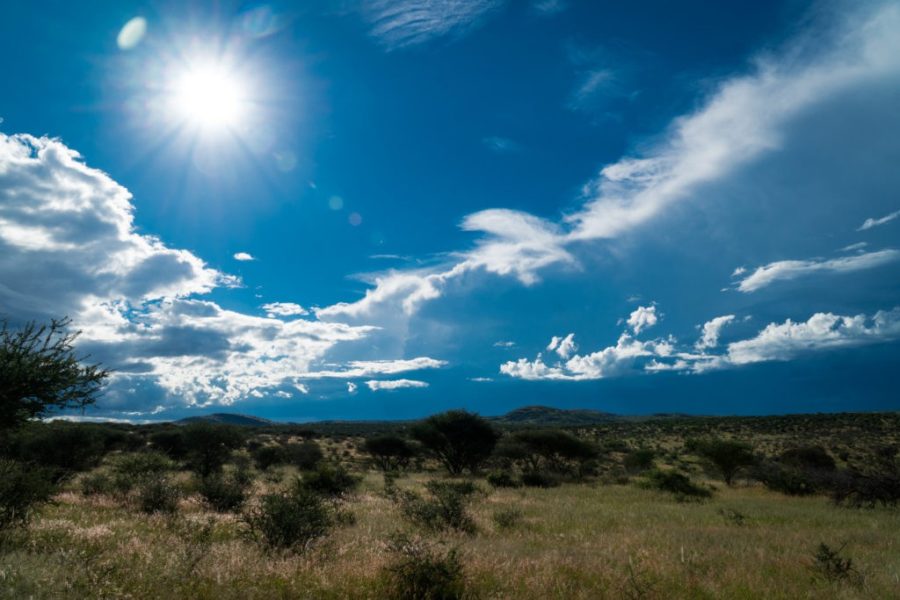