The Immorality of Saving Elephants

The battle for the hearts and minds of the international public over the African Elephant brings into sharp focus the activities of the animal rights movement. Here people who live in countries devoid of large and dangerous animals raise vast amounts of money to ‘save’ elephants. Recently two noted academics dissected this situation in a very perceptive opinion piece, extracts of which are given below. 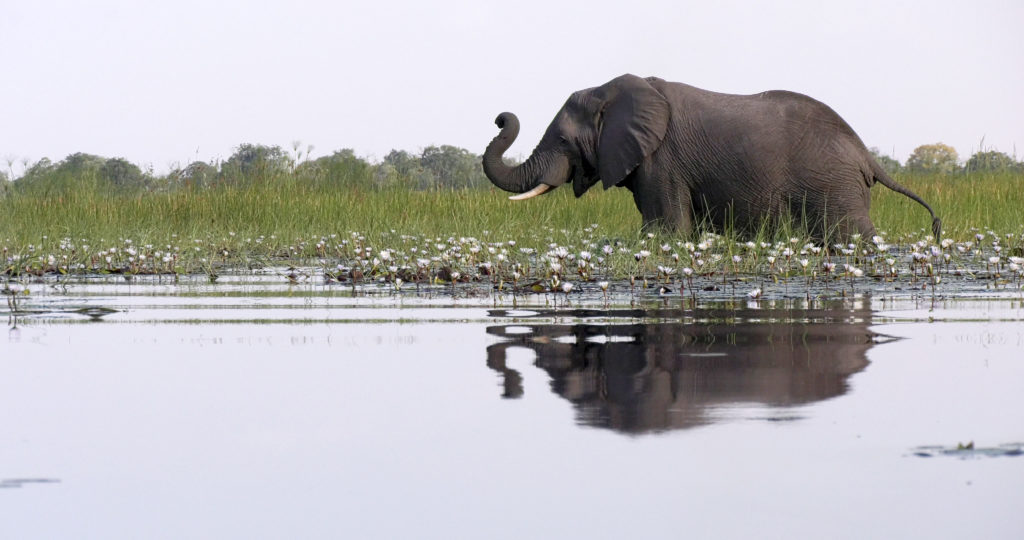 Saving the elephants is the most popular goal of animal rights groups in the developed world. Over two-thirds of the world’s African elephant population lives in four southern African countries: Botswana, Namibia, South Africa and Zimbabwe. By contrast, in the remainder of Africa herd numbers from poaching and population pressures have been in dramatic decline. One would think that the four states protecting most of the surviving elephants would be rewarded for their exceptional efforts. But to the contrary, these states have been punished. This outcome was strikingly evident at the recent meeting in Geneva of the Convention on International Trade in Endangered Species (CITES). The voting parties to the Convention rejected a proposal by the four southern African states that they be given the legal right to sell their stockpiles of ivory on the international market. They proposed to use their profits to pay for wildlife conservation and village damage caused by elephants.

How can CITES explain such a moral failure to reward the four governments which are successfully investing in saving over two-thirds of the world’s African elephants!

The CITES majority, led by animal rights groups in the developed countries, claim they must be ‘pragmatic’. Effectively, this ‘pragmatism’ means preventing all trade in elephant products, regardless of the moral cost. A recent Economist essay states that this pragmatism derives from a simple correlation. The one-time legal sales of ivory CITES allowed three southern African states in 2007 allegedly resulted in increased smuggling for over a decade. The theory is that legal ivory comes on the international market for one year and creates demand thereafter for smuggled goods. Most surprising in the case of the last legal sale in 2007, the poaching and smuggling is alleged to still be evident in 2018, 11 years after the legal ivory went on the market!

We would suggest that according to standard economic theory, the causation runs in the reverse: When there are no legal products on the market, the demand for smuggled products goes up. What the animal rights groups and CITES are doing is creating demand for poaching and smuggling by clearing the international market of all legal ivory.  To add insult to injury, they are unwilling to reward the African governments that prevent elephant poaching from engaging in delimited international trade, the profits of which should be used to fund policing the poachers. 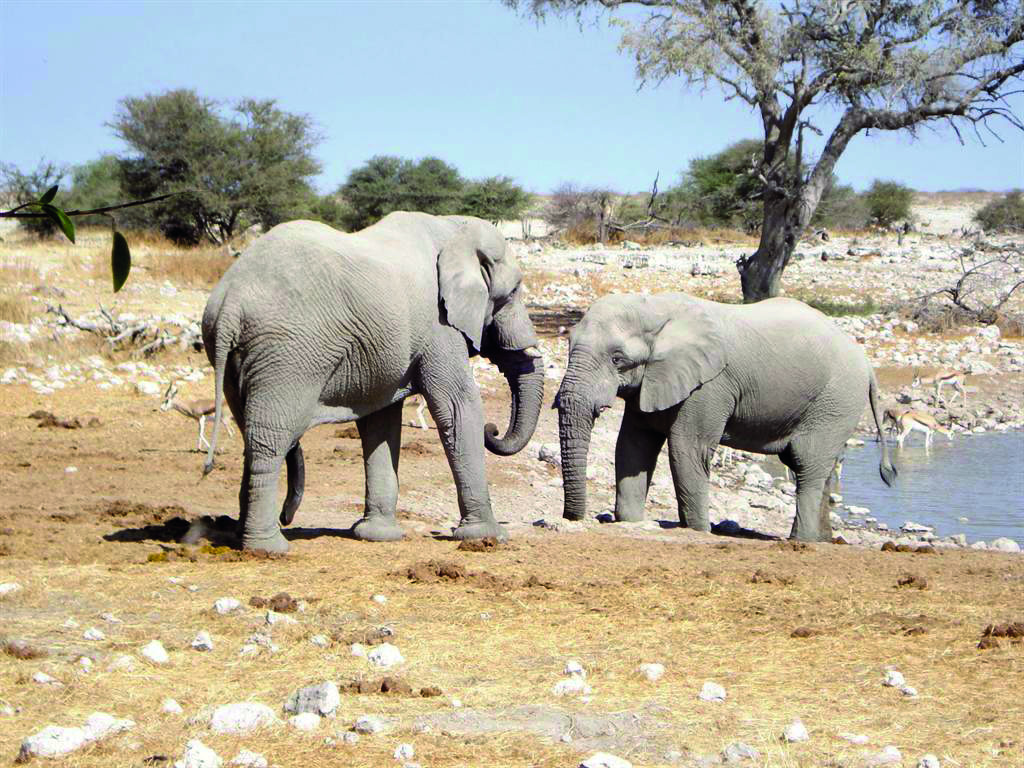 The animal rights cause is further undermined by the fact the key organizations in this movement raise hundreds of millions of dollars from their supporters, most prominently for their activities in saving the elephants. Yet neither they nor CITES itself allocate any of these millions to compensate rural villagers in the four countries whose crops, livestock, water points, and people are endangered periodically by the massive wild beasts roaming free in their midst. Nor have these organizations offered to financially assist the four African governments that are using costly police powers to prevent poaching in their territories. In effect, the wealthiest countries in the world are employing their overwhelming power and influence to impose trade policies on African countries with much less wealth.

The immorality of the current situation is multi-faceted. The animal rights organizations are raising millions of dollars from their unsuspecting supporters to save the elephants in developing countries, and they are using that money to lobby their governments to impose a policy which: 1) does not achieve the objectives their supporters are promised’ 2) forces African countries to fund these failed policies; 3) punishes governments which save their elephants; and 4) offers no compensation to villagers for financial loss and physical suffering.

Dr John Ledger is a past Director of the Endangered Wildlife Trust, a consultant and academic on energy and the environment, and a columnist for the African Hunting Gazette. John.Ledger@wol.co.za