These Are the States That Let You Salvage and Eat Roadkill

Did you know each of these 27 states allow you to salvage and eat roadkill you find on the side of the highway?

Hunters have appreciated the bounty of wild game meat they received from a successful harvest for generations. A more recent revival has encouraged a new population to seek the same benefits.

But the latest trend, at least judging by new legislation passed (and waiting to be passed) across the American landscape, is collecting and salvaging roadkill game meat, most of which would be buzzard food or left to rot otherwise.

It’s probably going to sound disgusting if you haven’t ever considered it, but people across the country are finding a new way to get the most out of the thousands (if not millions) of pounds of animal meat that’s left to waste on the side of the road after someone hits a critter with their car.

In July 2016, Washington passed legislation allowing the salvage of elk and deer. Pennsylvania did the same in 2017. In January 2019, Oregon allowed the practice, and a new California bill proposes a similar law.

Keep in mind, it’s not just the new state laws taking effect, but the numbers that we have available that’s helping us learn more about harvesting roadkill. 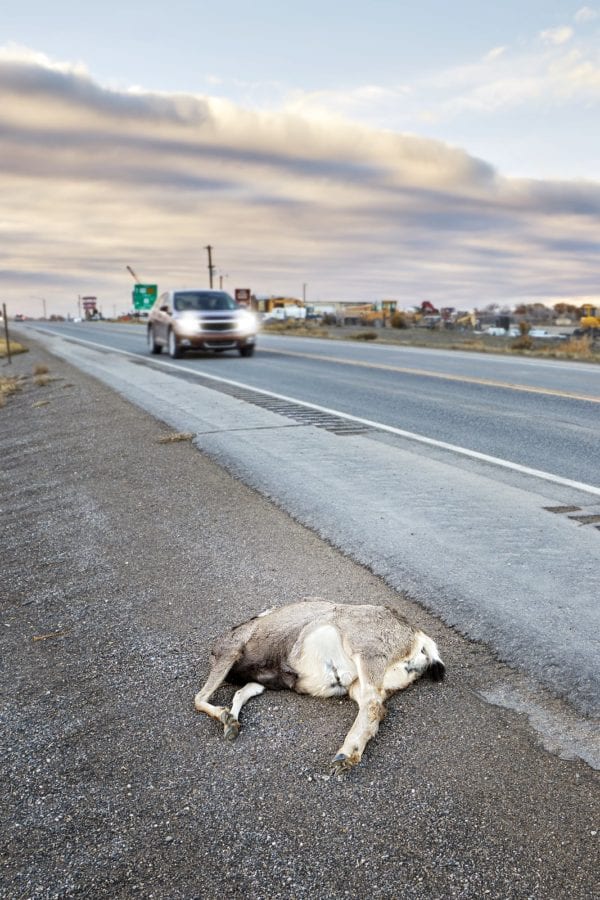 Still in its early stages, the Oregon salvaging program has seen 167 salvage permits applied for since January 2019. Pennsylvania has seen its number of permits rise yearly to more than 3,600 in 2018.

Imagine how much one of these large animals, like a moose or elk, could provide in terms of organic, still-safe-to-eat food? Eating roadkill may have never even crossed your mind, but it might if your state is on this list:

It’s obvious that salvaging roadkill is the superior option to the multiple other methods of removal, and fish and game agencies across the United States seem to agree. Free-range, wild animals are going to encounter vehicles, and it’s just a simple fact that roadkill is a consistent cause of their death. 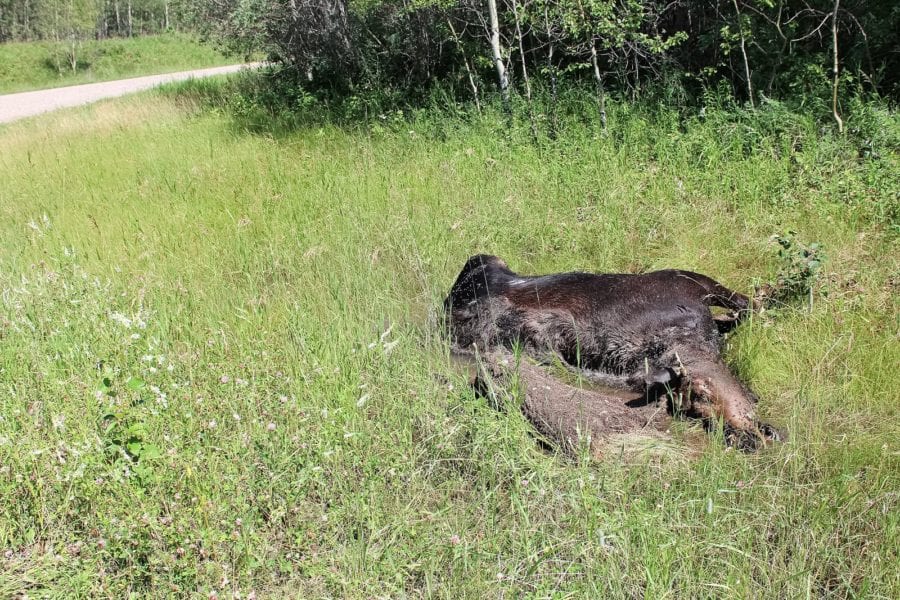 So the next time you pass a dead animal, will you have roadkill cuisine on your mind?

And if we may, there are plenty of recipes that you’ll find throughout our website. Just give your dish of choice a search, or check out our wild game recipe category.

WATCH: BREAKING IN: A WYOMING PRONGHORN HUNT WITH A GUN I CAN CALL MY OWN

The post These Are the States That Let You Salvage and Eat Roadkill appeared first on Wide Open Spaces.