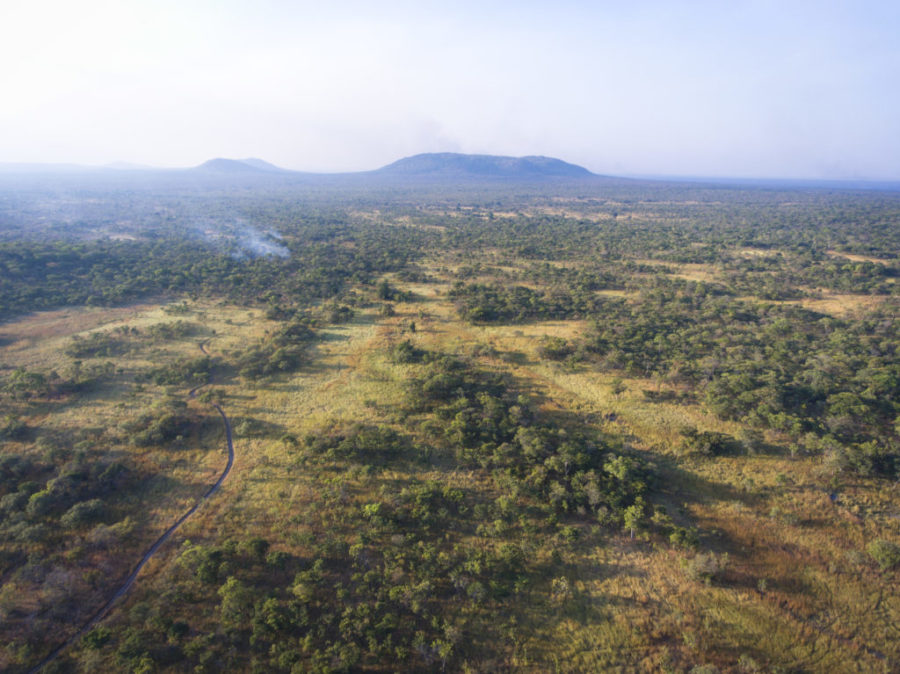 The west of Tanzania is predominately covered with miombo woodland made up of trees in the sub-family Caesalpinoideae, especially species in the genera Brachystegia and Julbernardia. Interspersed within the woodlands are broad, grassy depressions called “mbugas”. These seasonally waterlogged bottomlands can cover up to 40% of the landscape in some areas; there are also major and minor river systems and as well has rocky outcrops. 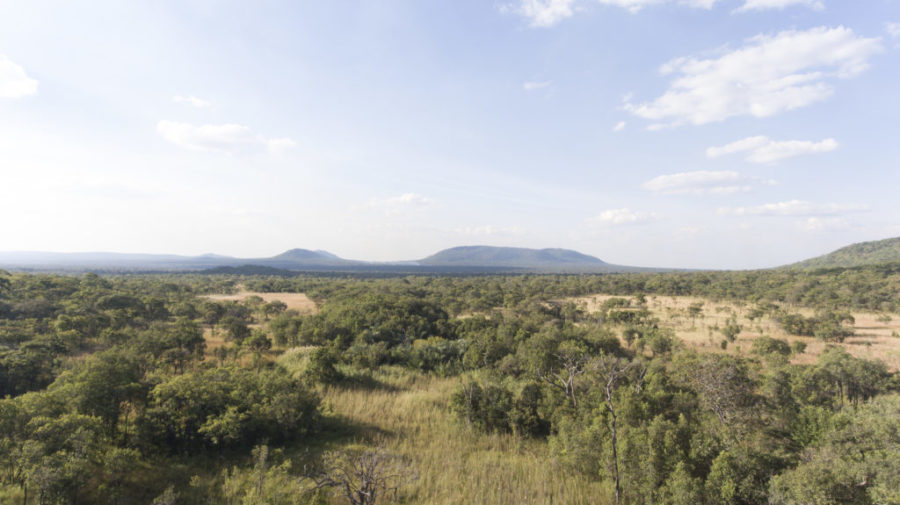 The hunting areas is the west are remote and mostly uninhabited, making any trip there an adventure into true Africa, and the variation in landscape features makes hunting there a scenic experience. Lion, leopard, hippo, Cape buffalo, sable, East African roan, southern impala, Lichtenstein’s hartebeest, East African bush duiker, East African greater kudu, topi, common reedbuck, oribi and East African eland are all common to the area. There is also a wide variety of huntable species, most of which requires different hunting tactics – spot-and-stalk for plains game, tracking for buffalo and baiting for the big cats. Although the grass will dry to light beige, most of the bush palette is a darker shade, so it is advisable to wear darker greens and browns as clothing. 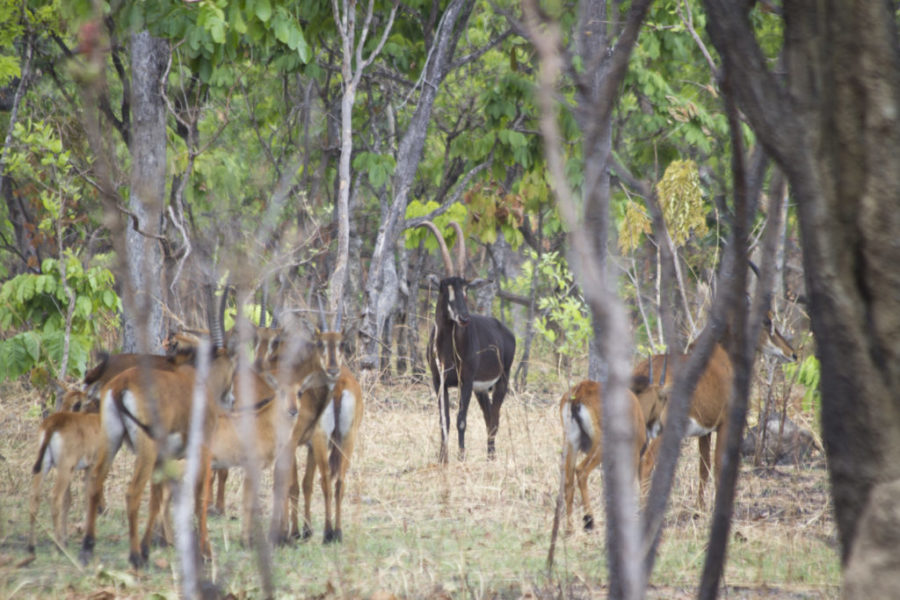 The downside to western Tanzania is undoubtedly the tsetse flies. They are simply unrelenting, and there is little you can do to stop them biting aside from liberally and frequently spraying yourself with a DEET bug spray. Be warned, however, that these little insects have a long strong proboscis that can penetrate clothing as heavy as jeans. But their bite is a blessing as they can carry animal trypanosomiasis, which is deadly to livestock. Cattle farming is impossible, and the flies deter other potential human settlers. So you’re assured of swathes of unspoiled bushveld. It’s not for nothing that tsetse flies are often described as the best game warden in Africa. 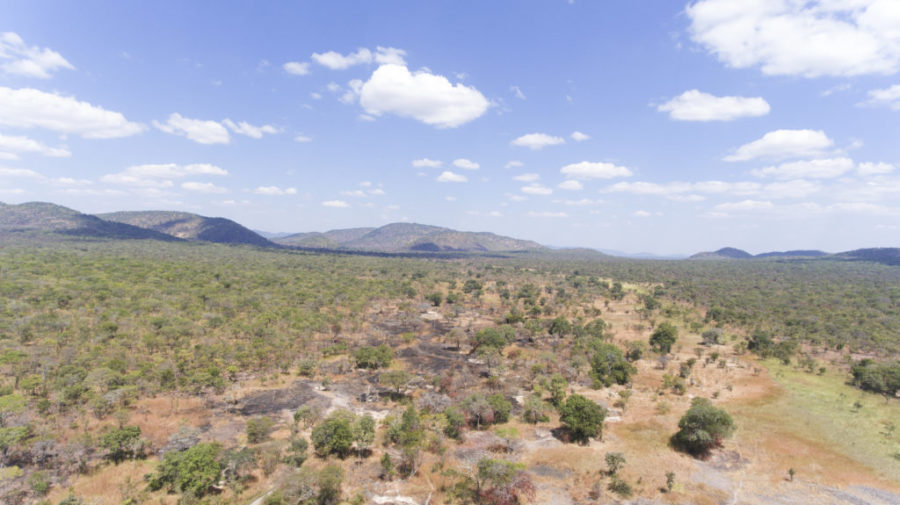 The hunting season in Tanzania currently runs from 1 July through to the 31 December. The month of July can be frustrating as the grass will often still be green and high, limiting visibility. But some professionals will say this is an excellent time to hunt the cats. The area is increasingly dry up until about mid-November when the first of the rain typically starts. Once it does start raining, most areas will become impenetrable as rivers swell and the low parts become water logged. Because if this, most companies will not book safaris after mid-November. 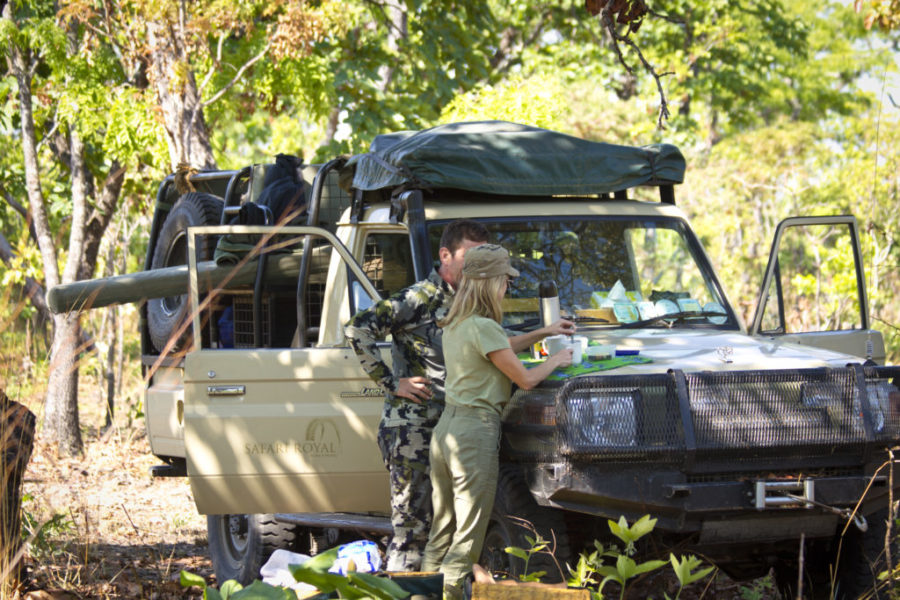 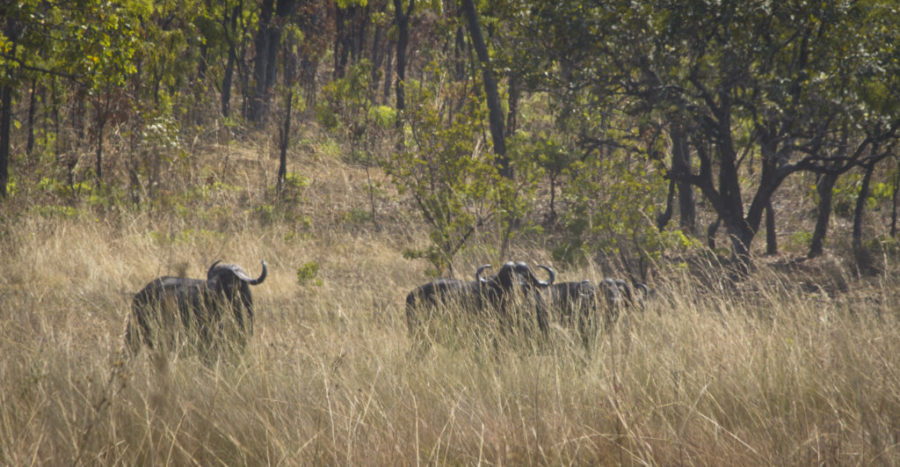 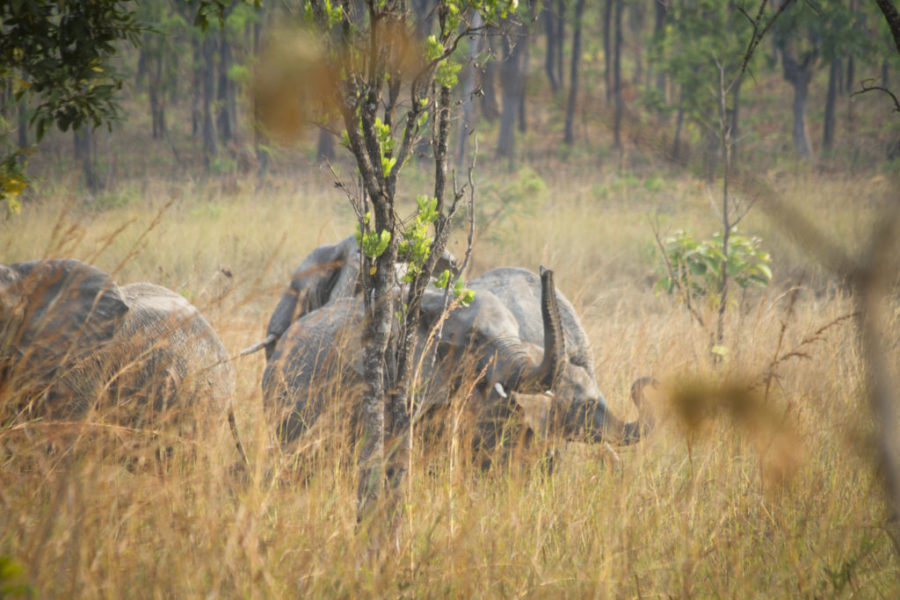 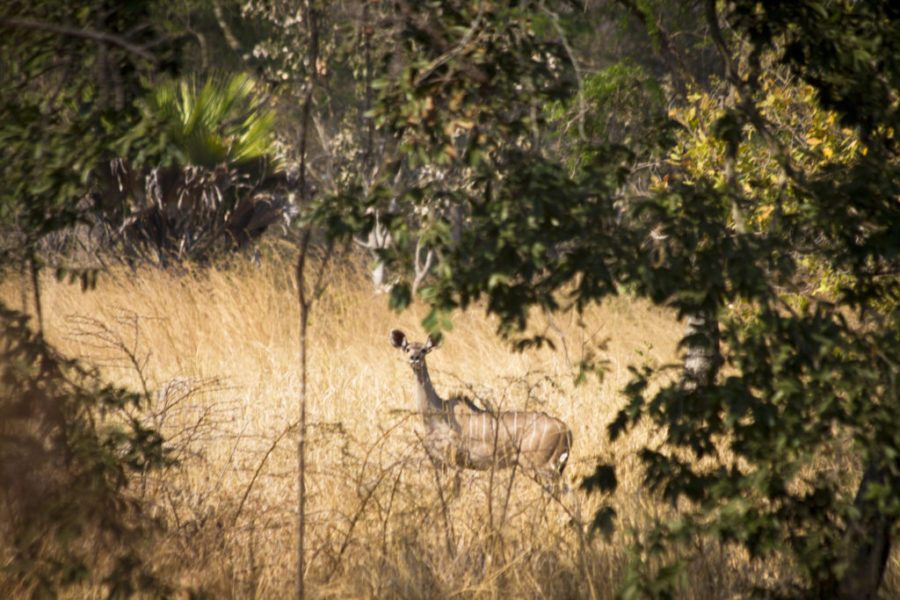 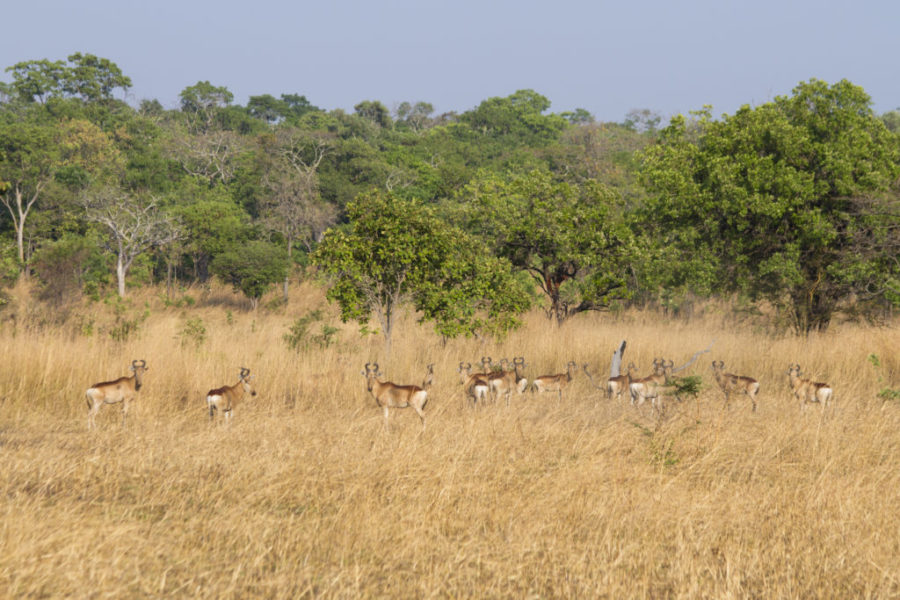 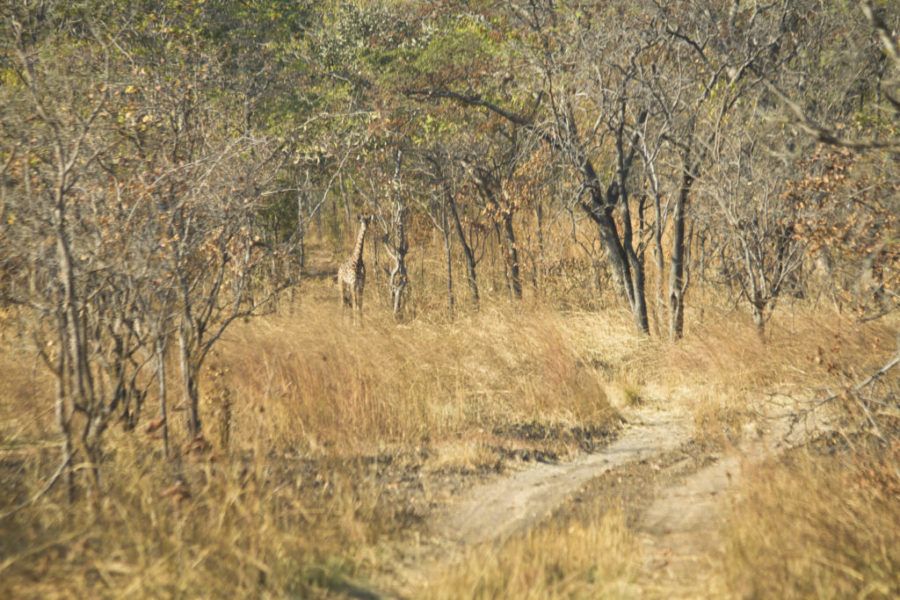 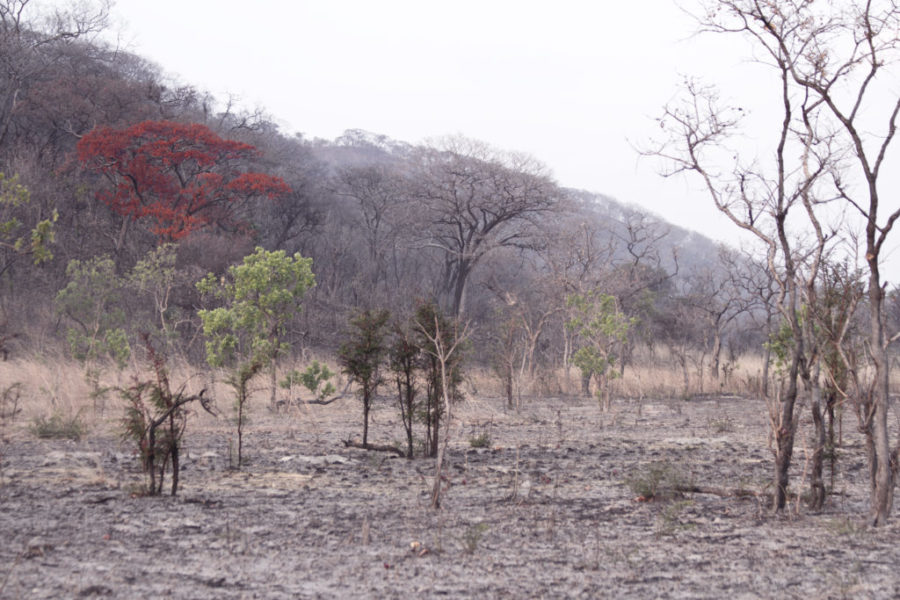 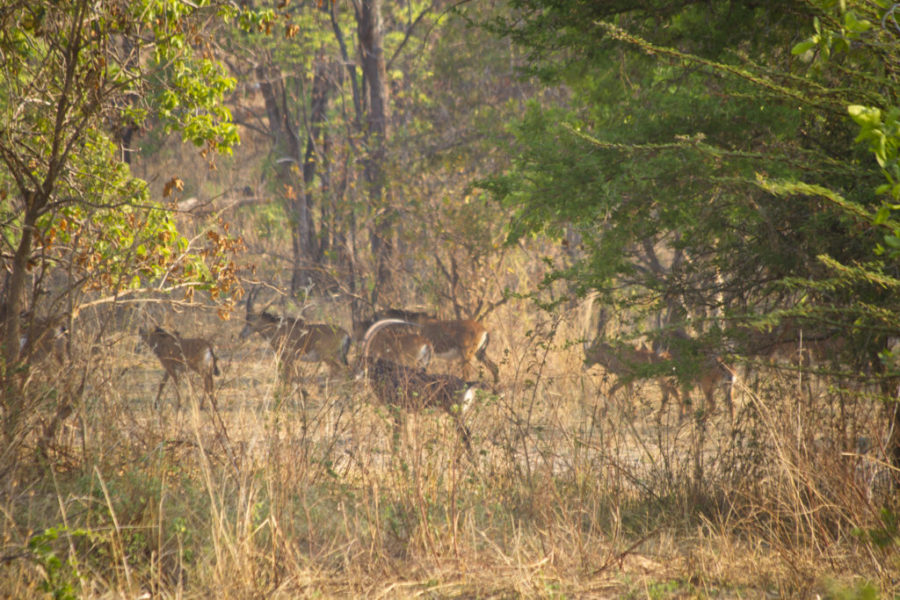 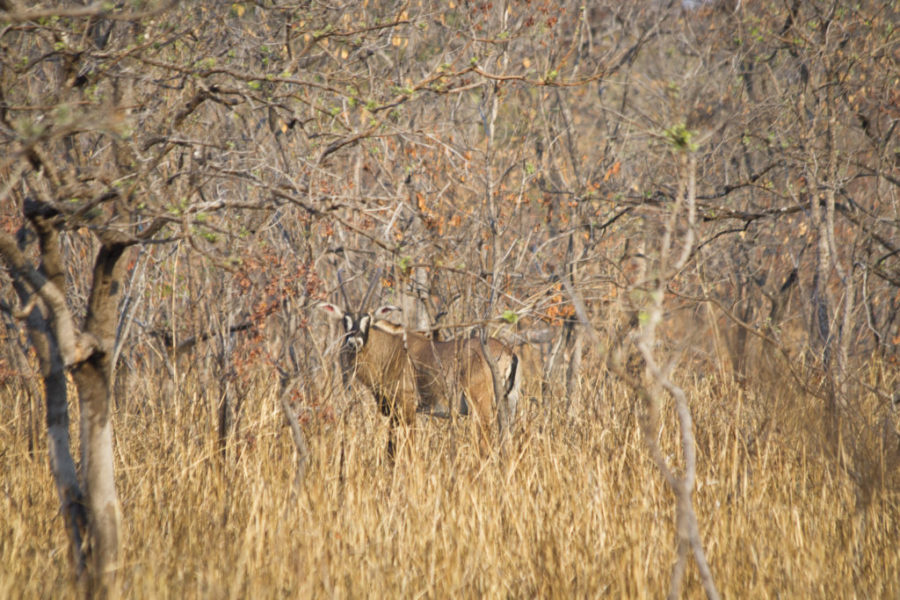