Where Does Your Hunting and Fishing License Money Go?

Every sportsman and woman should know that his or her license money goes to fund conservation, but do you know exactly how much?

Most hunters and anglers understand that the money we spend on hunting and fishing licenses helps pay for conservation. But just how much of that license money actually goes to support true conservation efforts?

In order to provide a little context, it might help to first look at some foundational history. In the late 1800s, a group of notable hunters and outdoorsmen saw that many species were facing extinction. They subsequently came up with a conservation plan called the North American Model of Wildlife Conservation.

The foundation of this model is that wildlife belongs to every American, and that every citizen is entitled to the opportunity to hunt and fish.

The men who formulated the North American Model understood that ethical, regulated sport hunting and fishing is vital to maintaining abundant, sustainable wildlife. This program has been wildly successful and is, in many ways, the envy of the world. Many species were saved from extinction by the implementation of the North American Model.

Some of the tenets of the North American Model were legislated in the form of the Pittman-Robertson Act (also known as the Federal Aid in Wildlife Restoration Act). The legislation was pushed in large part because hunters advocated for it. That is, hunters pushed for a law that would effectively cost them more money. The Pittman-Robertson Act of 1937 charges hunters an extra 11% tax on the purchase of firearms, ammunition, and archery equipment. 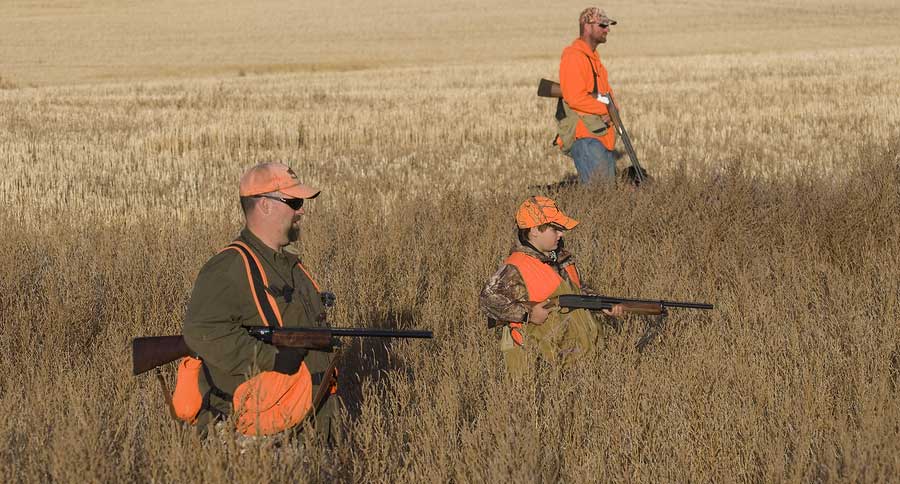 Since 1937, billions of dollars have been collected and used for wildlife conservation via the Pittman-Robertson tax. It’s the single largest source of money collected by the federal government for wildlife management, conservation efforts, and Hunter Education.

Not to be outdone, angling sportsmen have their own federal wildlife restoration funding mechanism. The Federal Aid in Sport Fish Restoration Act, commonly referred to as the Dingell-Johnson Act, was made into law in 1950.

Dingell-Johnson was modeled after the Pittman-Robertson Act, though its focus was the management, conservation, and restoration of fishery resources.

State agencies that sell fishing licenses are the only entities eligible to receive federal grant funds. Each state’s funding share is based on its number of licensed anglers and on the size of its land and water area. 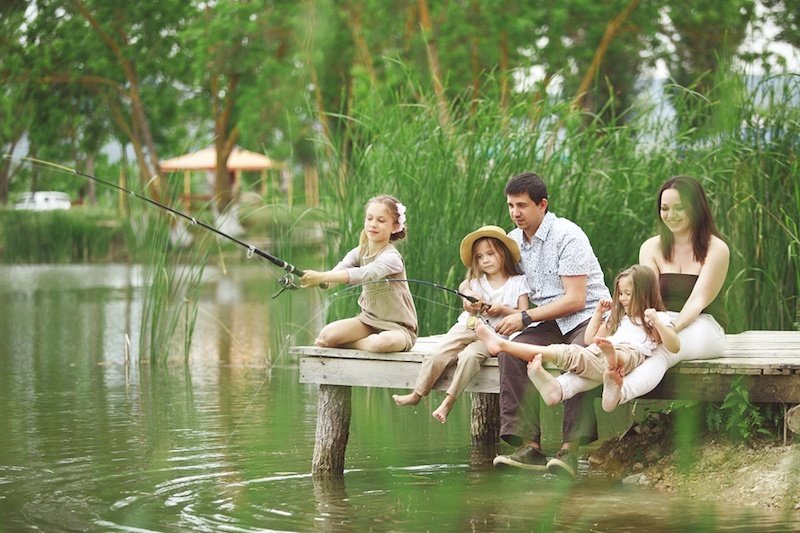 State DNR and wildlife agencies use these funds–to the tune off billions of dollars nationally since 1950–for sport fish management, species and habitat restoration, habitat protection, research and education, and public access for fishing and boating.

All money MUST go to conservation

In order to be eligible for these funds, state statutes must be explicitly written to direct all funds collected from fishing and hunting licenses, fees, and waterfowl stamps straight to fisheries and wildlife programs. These statutes are an assurance that the money collected from license fees will go back to fish and wildlife management.

To date, more than $20 billion dollars has been raised by sportsmen and women who purchase fishing and hunting equipment. Earlier this year, U.S. Interior Secretary Ryan Zinke heralded the contributions of hunters and anglers in helping to fund wildlife conservation in our country:

“American sportsmen and women are some of our best conservationists and they contribute billions of dollars toward wildlife conservation and sportsmen access every year through the Pittman-Robertson and Dingell-Johnson Acts,” said Zinke.

“For nearly eighty years, states have been able to fund important conservation initiatives thanks to the more than $20 billion that has generated nationwide. Every time a firearm, fishing pole, hook, bullet, motor boat or boat fuel is sold, part of that cost goes to fund conservation. The best way to increase funding for conservation and sportsmen access is to increase the number of hunters and anglers in our woods and waters. The American conservation model has been replicated all over the world because it works.”

Hunting and fishing license sales make up the largest portion of sportsmen’s contributions to state fish and wildlife agencies. The revenue generated by license sales, including trapping licenses, equates to more than $1 billion a year nationally. One hundred percent of license fees go directly toward conservation and restoration.

That license money cannot, by law, be used for any purpose other than state wildlife resources and conservation programs. That includes the operating costs associated with state Department of Natural Resource law enforcement agencies.

Several years ago, the Minnesota Department of Natural Resources (DNR) published a news release wherein they asked and answered this very question: Where does my fishing license dollar go? The answer would be similar in every other state.

Dirk Peterson, Minnesota DNR fisheries chief, indicated that “Most of what we do is funded by the anglers who buy licenses and stamps. The state’s General Fund does not pay for fish management.”

The Minnesota DNR fisheries section at that time had a yearly operating budget of about $35 million. Peterson explained that around 50 percent of that amount came from anglers who purchased a fishing license or stamps. That year, the state generated around $18 million in license sales. All of that money went to the DNR fisheries division.

About 32 percent of the budget came via the Dingell-Robertson Act fund. Minnesota State Lottery revenues accounted for 12 percent. The clean water, water recreation, special revenue, and gift funds rounded out the remaining 4-plus percent of operating budget revenues.

“I think what most anglers want to know is whether their license dollars are being spent on fishing-related activities,” said Peterson. “The answer is yes. This fact is confirmed regularly through legislative audits, federal audits, and a full review of our books each year by a citizen oversight committee.”

Sportsmen and women contribute even more

Every American benefits from abundant and healthy wildlife, and wildlife habitat. Every American should contribute in some form or another. Even if you just do some casual wildlife viewing every now and then. These are precious resources that need our help and protection.

Again, sportsmen and women continue to contribute the money, time, and resources to our wildlife and related natural resources. License fees are an important piece of the conservation puzzle, but they are only one piece.

Hunters also pay for conservation through fees for memberships in organizations such as Pheasants Forever, Boone and Crockett Club, Quality Deer Management Association, Rocky Mountain Elk Foundation, National Wild Turkey Federation, Mule Deer Foundation, Ducks Unlimited, Theodore Roosevelt Conservation Partnership, and other conservation groups. The main purpose of these organizations is to conserve wildlife and its habitat. Through these organizations, hunters raise millions of dollars and volunteer thousands of hours to benefit wildlife.

The post Where Does Your Hunting and Fishing License Money Go? appeared first on Wide Open Spaces.