I met Sydney in Kentucky in 2020, just before Covid, and we immediately started talking about a family trip with her, her father and her boyfriend coming to Africa. It was planned for the end of 2020, but obviously Covid ruined our plans.

One evening in early 2021 she and her dad said that they needed to get out of America and get away from the madness. They called me, and it happened that I would be hosting them the very same day our first flights reopened into South Africa.

We immediately started planning the trip and it was scheduled for May of 2021.

One of her wish-list animals was a bushbuck – she was keen to have the horns. I knew there was one very big bushbuck that I’d seen in my orange grove. He was extremely clever, coming out just before dark and always staying deep in the grove.

Apart from other hunts, late every afternoon we would go to the orange grove and walk the big dongas and try to find him just before he disappeared into the grove. Once he was in the grove it would be very difficult for us to get near him because he could see underneath the trees, and we were walking from row to row trying to spot him. We nearly got lucky one afternoon when we passed one donga and I could just see the back half of him. He was obviously feeding behind a bush. It was only 25 yards, but after putting the shooting sticks down, and with Sydney looking too far trying to see where he was, the the bushbuck heard her and jumped off.

We were persistent in trying every afternoon, hoping luck would eventually be on our side, and as I was walking through the orange grove just before dark, going from one row to the next, I spotted the the bushbuck. As luck would have it, he was feeding with his back away from us and it gave me time to put the shooting sticks up and give Sydney a chance to get the rifle in. Meanwhile, the bushbuck turned and started feeding towards us. She didn’t want to shoot it while it was walking and subsequently it grazed all the way towards us from about 60 yards to about 30 yards, and she was able to give a clean shot to the chest. It jumped and ran three yards past us and fell 30 yards away. 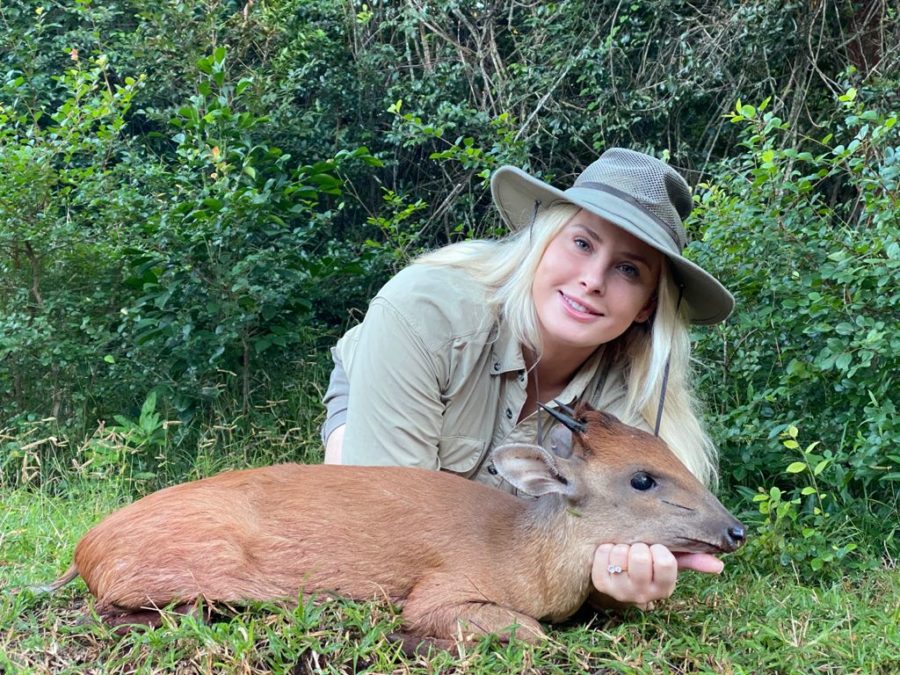 It was satisfying to see the end of a very good hunt, and for anybody wanting to get one of these magnificent animals, truly the right way to hunt them is to spot and stalk, take your time, and do everything slowly. 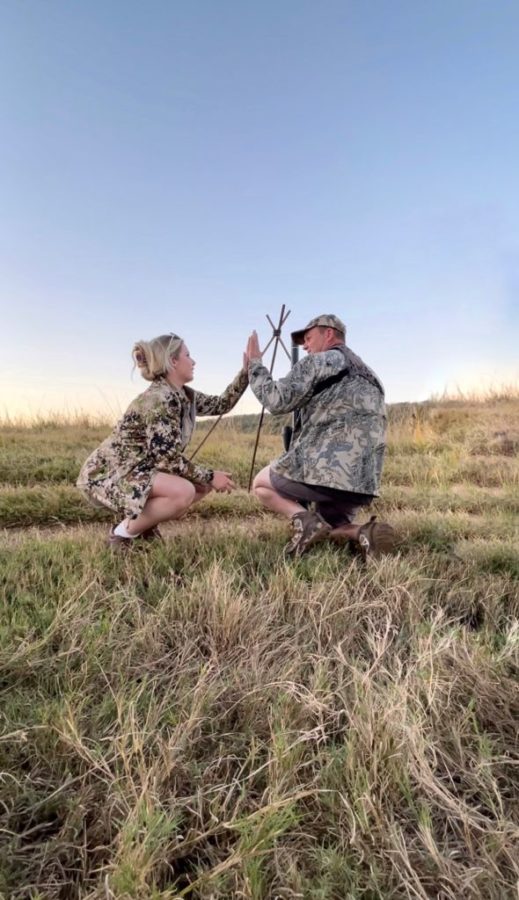 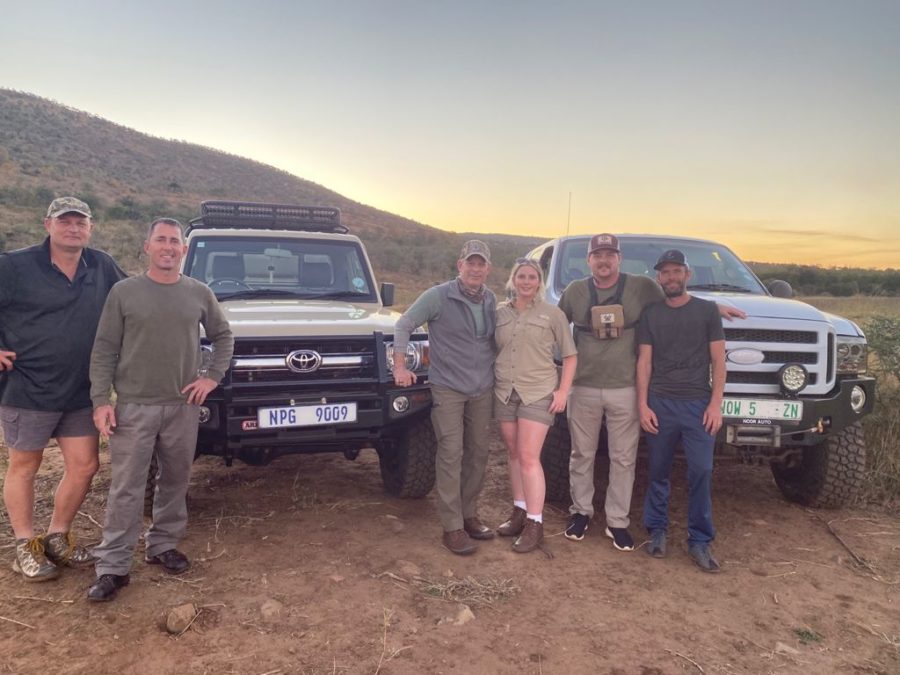 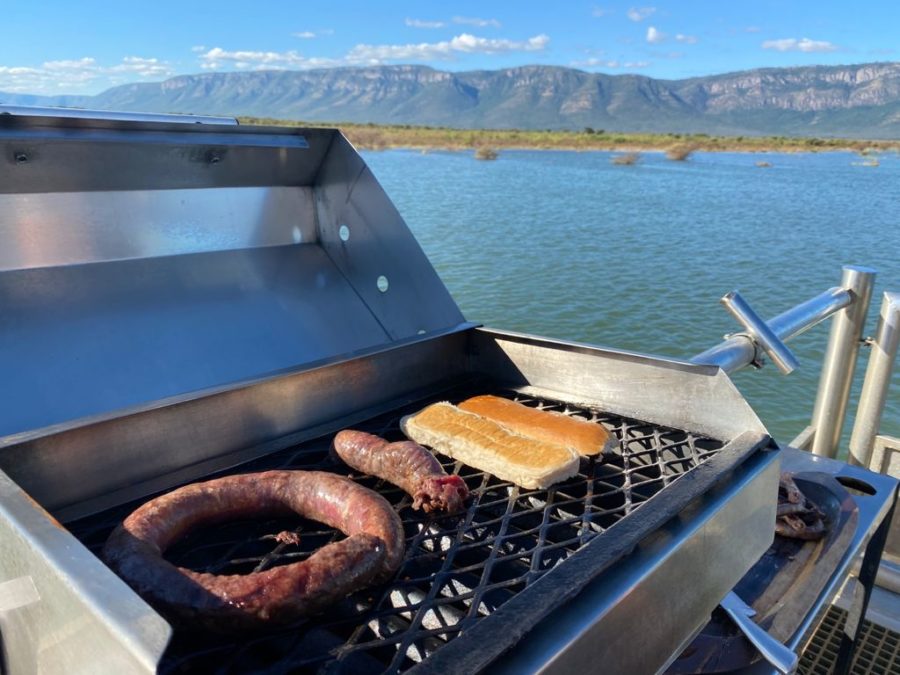 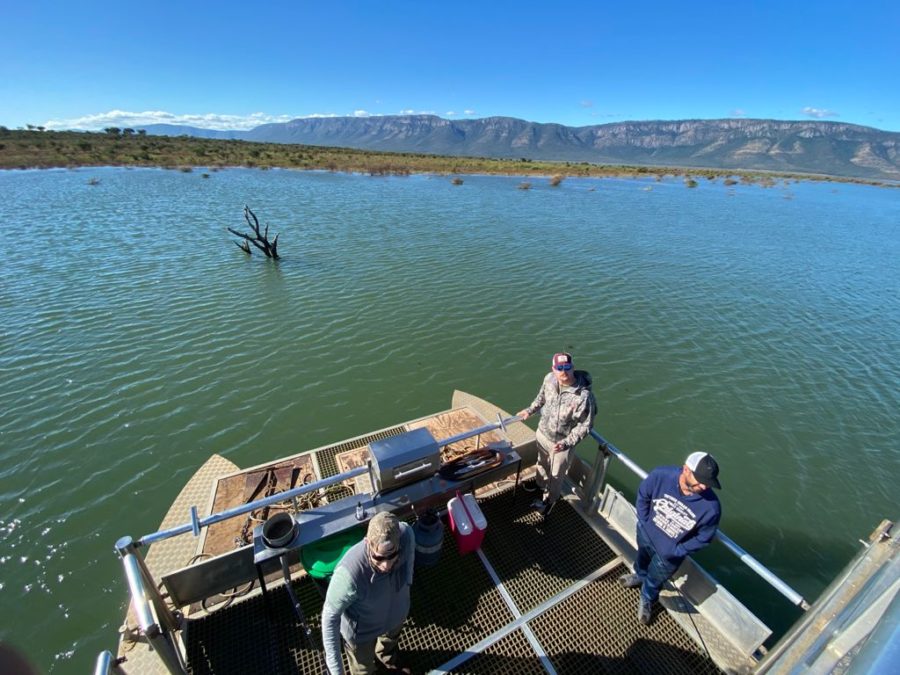 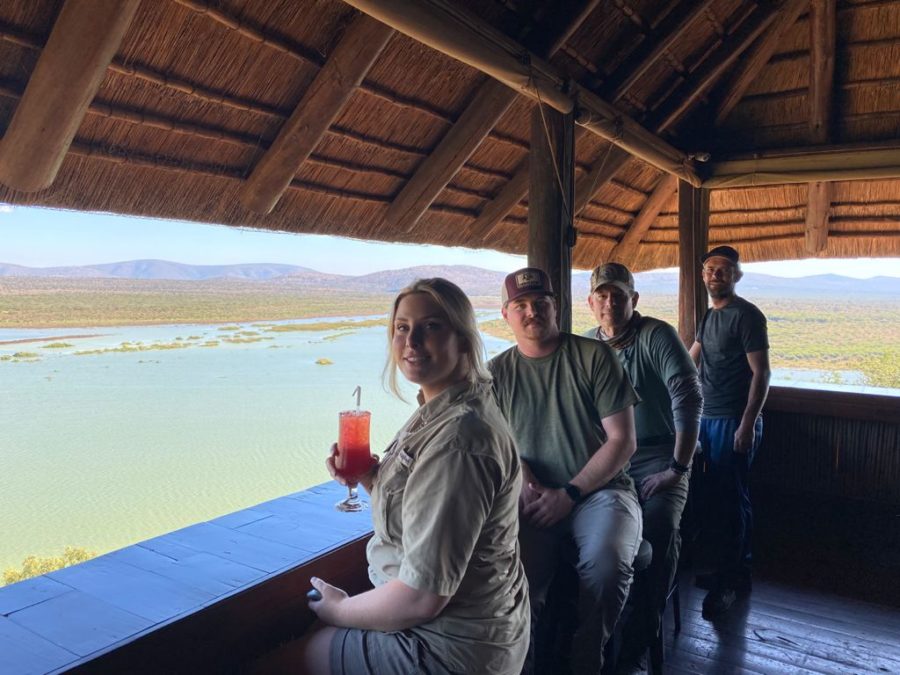 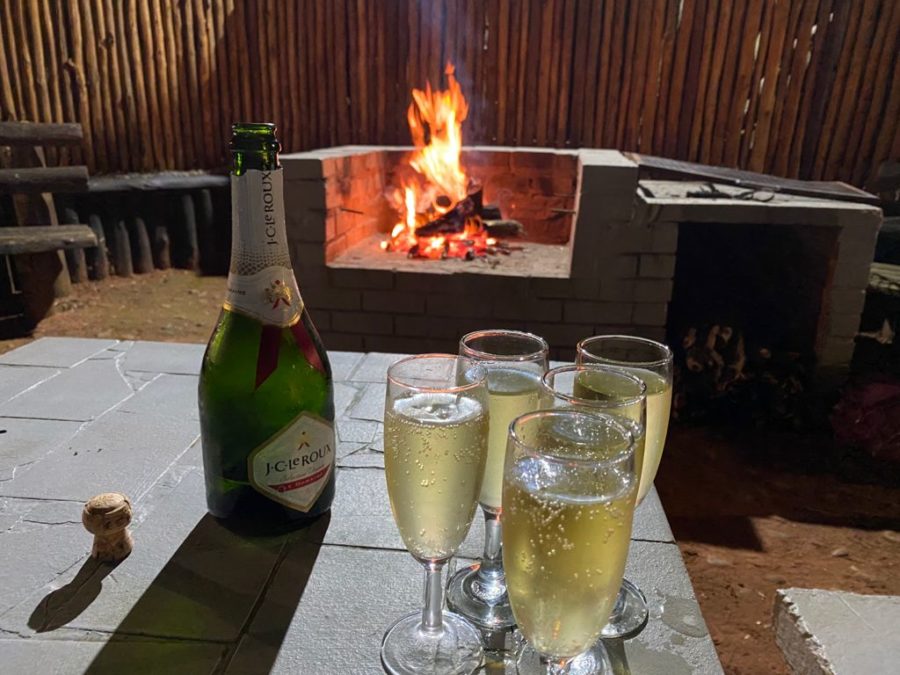